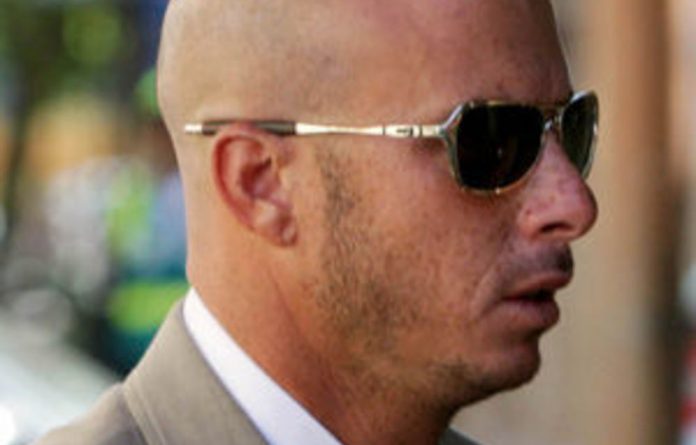 Perennial bad boy of South African cricket Herschelle Gibbs faced a backlash on Tuesday following the launch of his controversial book, To the Point, on Monday.

Proteas captain Graeme Smith has expressed disappointment at the claims contained in the autobiography, according to a report on the Cape Times website.

“My biggest sense of disappointment is that the team has always been there for him,” Smith was quoted as saying. “It’s well documented that his teammates and Cricket South Africa have always supported him through his troubles.

“We’ve been the one thing he could rely on,” Smith said.

Smith also retaliated against the claims of a clique of senior players — according to Gibbs, consisting of Smith, Jacques Kallis, Mark Boucher and AB de Villiers — who held sway over then-coach Mickey Arthur.

“As for his talk of cliques among the senior players, if you go to any environment in the world there are senior groups who take leadership roles, whether in sport or anything else.

“Our success over the last three or four years proves that we have a good working environment. There’s a good spirit in the team, the guys all get on well.”

‘Serious allegations’
In a report on the TimesLive website, former South Africa captain and batting consultant Kepler Wessels also reacted strongly to Gibbs’s book, suggesting that the batsman’s international career was as good as over.

“This surely puts an end to any hopes he had of playing for South Africa again,” Wessels was quoted as saying.

“These are some serious allegations and making them doesn’t help anybody. One can only wonder what his reasons are,” said Wessels. “He can expect some serious steps against him from Cricket SA as he is still contracted by them.”

Gibbs, widely regarded as one of the most gifted batsmen of his generation, has never been far from controversy during his career and has had a number of run-ins with authorities over the years. These include being arrested for drunken driving, being implicated in the Hansie Cronje match-fixing scandal, and being sent home for breaking team curfew.