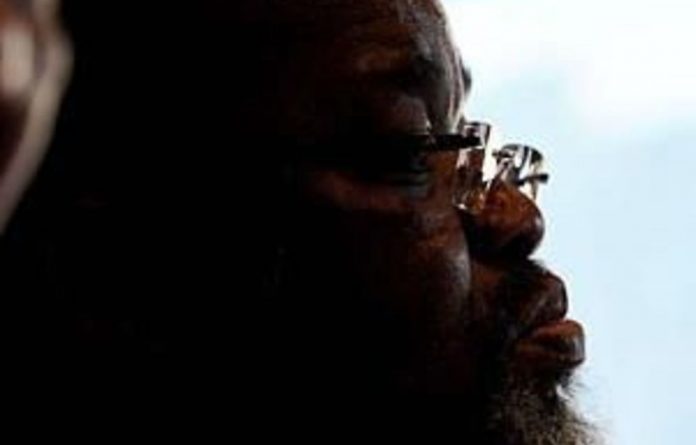 The ANC’s scathing reaction to last week’s civil society conference was “reminiscent of the paranoia of the Mbeki era”, the conference co-hosts said on Wednesday.

“It is a conduct that suggests the ANC or some of the people who hide under its flag have something to fear,” said Section27 executive director Mark Heywood.

Section27 and the Treatment Action Campaign (TAC) co-hosted a civil society conference with the Congress of South African Trade Unions (Cosatu) last week, a move that angered the ANC.

The ANC’s national working committee on Tuesday accused Cosatu and civil society of taking an oppositionist stance towards the ANC-led government.

He said the ANC had noted that the party, the South African Communist Party and the South African National Civic Organisation had not been invited. This had positioned the conference “as an alternative bloc to the alliance”.

“It’s not an opposition party, but the stance is oppositionist. And we think it’s a dangerous populist approach to disagreements and it is intending to create a crisis where there is no crisis.”

TAC chairperson Nonkhosi Khumalo said civil society would not apologise for going ahead with the conference.

Heywood added that the reaction from the NWC was not surprising since people such as former communications minister Siphiwe Nyanda, fraud convict Tony Yengeni and ANC Youth League president Julius Malema all sat on the working committee and were “people mired in allegations of corruption”.

The TAC and Section27 believed the NWC should have welcomed the conference and said in hindsight it still would not have moved to invite the political parties.

‘Refrain from public spats’
Meanwhile, the National Union of Mineworkers (NUM) said on Wednesday the ANC and Cosatu should urgently meet and discuss their recent impasse.

“The National Union of Mineworkers calls on the ANC to indeed hold a meeting with Cosatu to resolve whatever differences [they have] and to refrain from public spats, as pronounced by the president at the recent national general council,” NUM general secretary Frans Baleni said in a statement.

The union, which is affiliated to Cosatu, said it was shocked by the allegations that trade union federation’s apparent oppositionist stance could potentially lead to embarking on regime change.

“It is totally unacceptable for an ally to question another ally’s bonafides in public, as that amounts to a public spat,” Baleni said.

The ANC interpreted not being invited as a sign that Cosatu was critical of it and the government.

“We therefore make a call to the ANC to quickly convene the long overdue alliance summit to deal with all outstanding matters,” the NUM said.

Cosatu snaps at ANC
On Tuesday, Cosatu general secretary Zwelinzima Vavi hit back at the ruling party, saying it was paranoid in interpreting the conference as an attempt to effect regime change.

“I honestly don’t know what informs this paranoia on the part of the leadership. Cosatu went with the overwhelming majority of the people who participated, very clear that we are not going there to form a workers’ party or a new left-wing party or whatever,” Vavi told the South African Broadcasting Corporation.

“Reading the statement of the ANC, I must say it’s rather shocking, inconsistent, incoherent [and] reflective of something that is not anywhere close to what Cosatu’s intentions were in convening the civil society conference.”