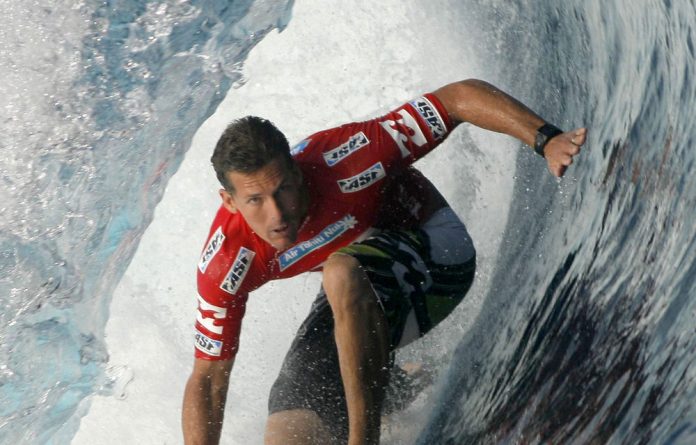 Three times world surfing champion Andy Irons was found dead on Tuesday in a Dallas hotel room. The 32-year-old had been on his way home to Hawaii from a contest in Puerto Rico.

“The world of surfing mourns an incredibly sad loss today [Tuesday] with the news that Hawaii’s Andy Irons has died,” read a statement posted on the website of his sponsor Billabong surfwear (www.billabong.com.au).

The statement explained Irons withdrew from a professional surfing event in Puerto Rico last weekend due to illness and passed away during a “layover en-route to his home in Kauai, Hawaii”.

It was reported that he had been battling with dengue fever.

Irons pulls out of Rip Curl Search
The world’s surfing media reported that Irons became sick during the Rip Curl Search contest in Puerto Rico this week and pulled out of the event.

He then spent two days in Miami on an intravenous drip, but insisted on heading home to see his own doctor. However, Irons became more sick and could not make a connecting flight to Hawaii out of Dallas and checked into a hotel on Monday.

Irons was regarded as one of the world’s greatest competitive surfers and big wave riders, winning three consecutive world titles from 2002 to 2004.

Irons is survived by his wife Lyndie, who is pregnant with their first child. — Reuters