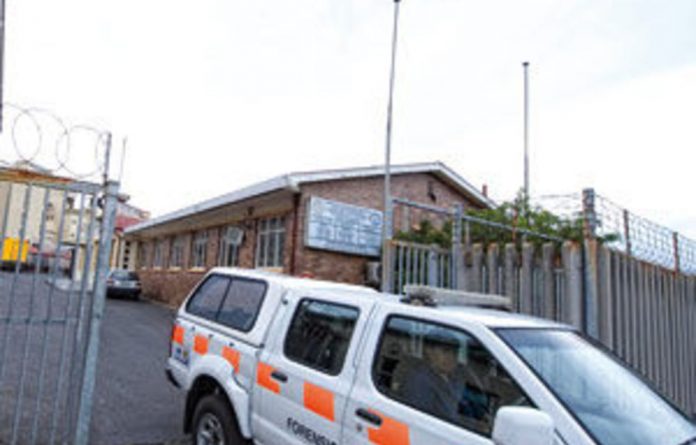 A filing cabinet packed with about 100 postmortem reports of murders and other unnatural deaths, which were not referred to the police for investigation, has been discovered at the Salt River mortuary in Cape Town.

The discovery was made last year and brought to the attention of Mzwandile Petros, the former Western Cape police commissioner, now the commissioner in Gauteng.

It is understood that he did not act until health authorities confirmed the existence of the reports.

It has been reported that Petros is heading a task team that is conducting a countrywide investigation into the validity of crime statistics, particularly with regard to inquest and murder dockets.

His latest appointment will raise eyebrows, given his lack of prompt action in solving the Salt River mortuary mystery and his failure to launch an inquiry into the alleged manipulation of crime statistics at police stations in the Western Cape.

No investigation, no registration
The Salt River post-mortems are understood to date back three years. Although the bodies were removed for burial or cremation, the cases were not investigated as they were not registered on the police crime administration system.

Police liaison officers were sent to the mortuary earlier this year to address the problem and by last month the final post-mortem reports were registered with the police, sources said.

Many of the names of the deceased were found recorded in the reports but some identities were unknown.

A similar situation arose at Tygerberg mortuary, where a smaller cache of post-mortem reports was found, but these were later registered with the police.

The issue of how to prevent a recurrence was raised at recent meetings of the health department (which runs the two mortuaries), the police and justice officials.

Petros was handed a detailed report on the issue after the matter had been raised at previous meetings.

However, the police have still not established who put the post-mortem reports in the cabinet, or why they were not referred to the police.

The task team that Petros has been appointed to lead is reported to be analysing 31 253inquest dockets opened in the nine provinces in the 2009-2010 financial year.

The probe is intended to reveal whether police stations filed deaths incorrectly under “inquest” instead of “murder”.

In September Nathi Mthethwa, the police minister, announced that violent crime had declined last year, with murders down 8,6%. But police say the nationwide probe could raise questions about the authenticity of these figures.

Last year former Western Cape police commissioner Lennit Max accused Petros of ignoring a letter he had written to him and the former acting national commissioner, Tim Williams, calling for an inquiry into the information he had been given that crime statistics were being manipulated at police stations in Paarl, Paarl East, Mbekweni, Wellington and Oudtshoorn.

Release of reports stalled
The Independent Complaints Directorate eventually investigated the matter, and said earlier this year that Petros had stalled the release of the long-awaited report.

According to leaked internal police reports, Petros and one of his former assistants, Anwa Dramat, now head of the Hawks, were informed at least three years ago that police stations in the province were manipulating crime statistics.

Petros claimed that one of the reports was a fake and refused to discuss the others.

Neither Petros nor the Western Cape police had responded to questions from the Mail & Guardian at the time of going to press.