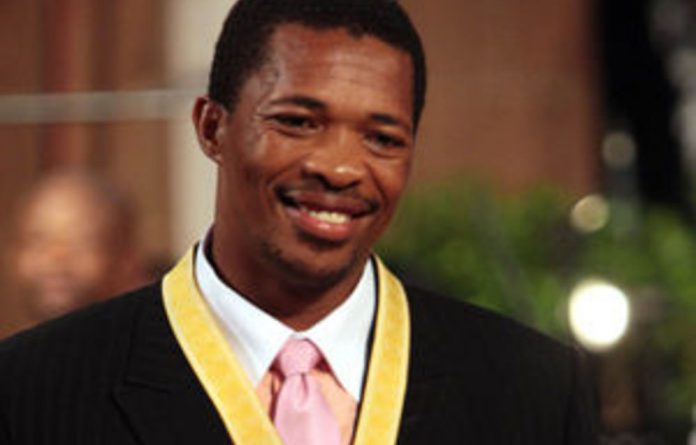 Arthur reportedly blames former international fast bowler Makhaya Ntini of accusing him of racism while he was in charge of the South African team.

Earlier this week, the Proteas were rocked when batsman Herschelle Gibbs released his autobiography, To the Point.

Arthur’s book, Taking the Mickey, is expected to be published on Monday.

According to the Star, Arthur said he lost respect for Ntini after the 33-year-old paceman complained to senior administrators, including Cricket South Africa president Mtutuzeli Nyoka and former president Ray Mali, after he was dropped from the national one-day team in the 2008/09 season.

Loss of respect
“I lost a bit of respect for Makhaya, and I saw a side of him I never suspected existed,” Arthur reportedly writes in his book.

“Everybody, especially senior players, are upset when they are dropped, but I was desperately disappointed when Makhaya started telling influential administrators that [SA captain] Graeme Smith and I didn’t want black players in the team.”

Nyoka apparently apologised to Ntini and guaranteed him a place in the national team for their next series against Australia.

“So that was it,” Arthur writes. “Makhaya would be selected for the one-day squad for Australia, no matter what the coach or the selectors felt was appropriate.”

Arthur also expresses disappointment in Herschelle Gibbs after the veteran player “had attached himself to the hotel bar” the night before a Twenty20 match against Bangladesh in November 2008.

“He took way too much fuel on board, at indecent haste by all accounts, and became involved in a series of embarrassing altercations.”

The following day Gibbs was ordered to book himself in to an alcohol rehabilitation programme and was dropped from the team.

“We were trying to save him from himself, and from his career,” Arthur reportedly writes.

Gibbs returned to the squad for a one-day series against Australia two months later. – Sapa