Qantas A380 fleet could fly again within days 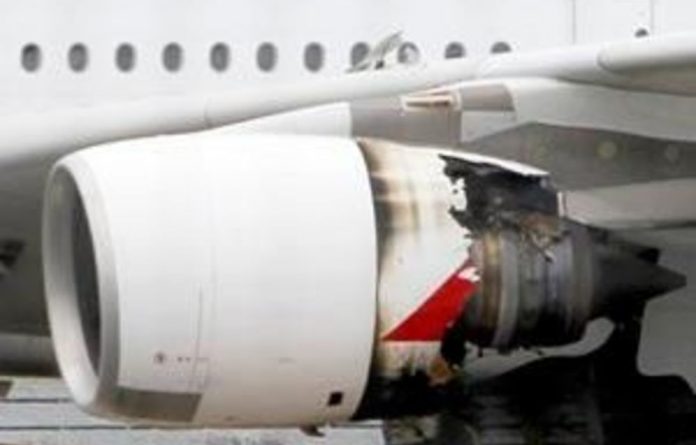 Speaking at an event to mark Qantas’s 90th anniversary celebrations on Saturday, Joyce said a second incident involving a Sydney-bound Boeing 747-400 on Friday was unrelated and expressed optimisms the A380s would soon be back in the air.

“We are hopeful that within days we will have our A380 fleet flying again,” he said.

The airline grounded the aircraft after an engine failure on one of the aircraft on Thursday during a flight to Australia, which forced it to make an emergency landing in Singapore.

It marked the biggest incident to date for the world’s largest passenger plane, which has been in service only since 2007. The incident prompted other airlines to recheck their own A380s.

A second incident on Friday in which a 747 en route to Australia had to turn back to Singapore was distinct, he said, and there were no plans to ground the airline’s 747 fleet.

A Qantas spokesperson told Reuters that although both incidents involved Rolls-Royce engines they were of different types.