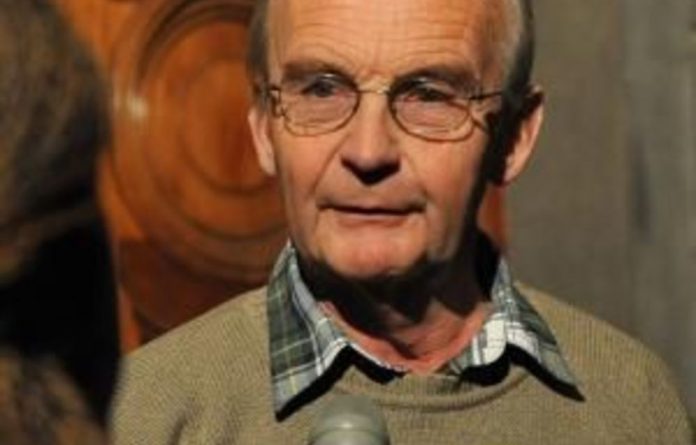 The Congress of South African Trade Unions (Cosatu) has welcomed the decision by the United Kingdom auditing body, the Accountancy and Actuarial Discipline Board, to launch a new investigation into South Africa’s arms deal.

“They are to investigate KPMG, which advised BAE Systems on offshore companies that were used to pay ‘commissions’ to influence the awarding of contracts in South Africa’s R47,4-billion defence-procurement package,” Cosatu spokesperson Patrick Craven said in a statement on Monday.

BAE had also been under investigation by Britain’s Serious Fraud Office since 2007 for “issuing bribes” in South Africa, he said.

It recently paid a £286-million fine for failing to comply with global anti-bribery rules.

The union federation, however, regretted it should have been left up to British organisations to investigate what should have been probed by the South African government and its agencies, in particular the Hawks, Craven said.

Abandoning the investigation
The Hawks recently told Parliament they were abandoning their investigation into the same matter. They said it would cost too much to pursue the investigation, and only one specialist investigator was available to trawl through the 460 boxes of files and 4,7-million computer-generated documents in his possession relating to the arms deal.

Cosatu also welcomed assurances by both the South African Police Service and KPMG that they would assist the British investigation if requested.

“Cosatu reaffirms its view that the arms deal is a litmus test of the government’s seriousness in rooting out corruption, which threatens the foundations of our democracy and must be fought wherever it occurs, with no exceptions,” he said.

‘Absolutely right’
The federation “warmly” welcomed recent indications the government was now turning its verbal condemnation of corruption into deeds. An example was Finance Minister Pravin Gordhan’s commitment that government “will clamp down on crooks”. It would do so by introducing new public-disclosure rules for all prospective government contracts, and imposing stiff penalties on companies and individuals involved in tender corruption.

Baloyi was “absolutely right” when he called corruption the biggest threat to good governance, one that could “collapse an economy”.

“All these promises will turn out to be hollow, however, if those involved in corruption in the arms deal are not investigated… ,” Craven said. — Sapa