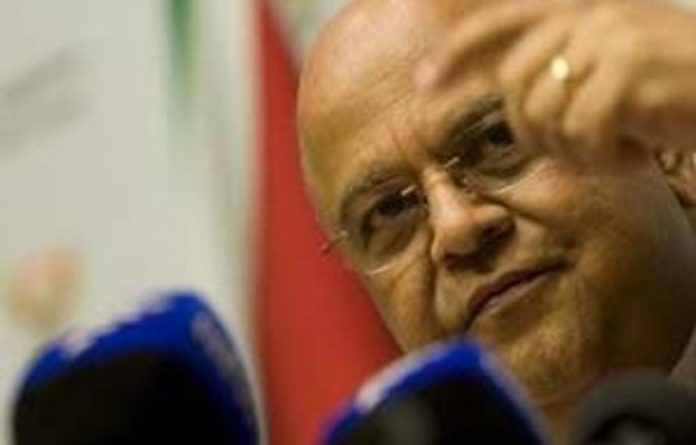 The world needs to deal with the rapid movement of capital flows, which is affecting the competitiveness of many countries, Finance Minister Pravin Gordhan said on Tuesday .

“We need to find a global solution to what is clearly a global problem,” he said in Pretoria ahead of his departure to Seoul, South Korea, for a G20 summit.

Such rapid movements of money affected the currencies of developing countries and the competitiveness of South Africa and many other nations.

In the past few weeks there had been several appeals against countries engaging in competitive devaluation of their currencies, or entering into any form of trade protectionism.

The solution did not lie only in developing countries defending their currencies.

“The answer lies in finding a multilateral formula which would enable us to have actions taken at the source of these funds that are flowing around the world, and also at the destination of these funds.”

He said the world was beginning to realise that job creation, imbalances between major economies, development and poverty eradication could not be seen in isolation.

“We need to ask what’s our vision of a new global economic and financial architecture. What are the different components that make it up and how do we deal both with the immediate crises, like the currency crisis that we have, and also lay the basis for a more medium-term sustainability around the globe itself.”

He said this would be a key issue for discussion at the conference.

The summit would also look at the reform of international financial institutions such as the International Monetary Fund and the World Bank.

“You cannot have a global organisation that is not democratically founded.”

He said South Africa would be arguing for better representation of developing countries at these institutions, as well as for the heads of these organisations to be appointed in a more democratic manner.

The G20 would also deal with financial safety nets, or mechanisms to ensure developing countries received support during crises. This would “ensure they do not come off worse after the crisis than they were before the crisis”. — Sapa