Nzimande: Setas have not failed, should be altered 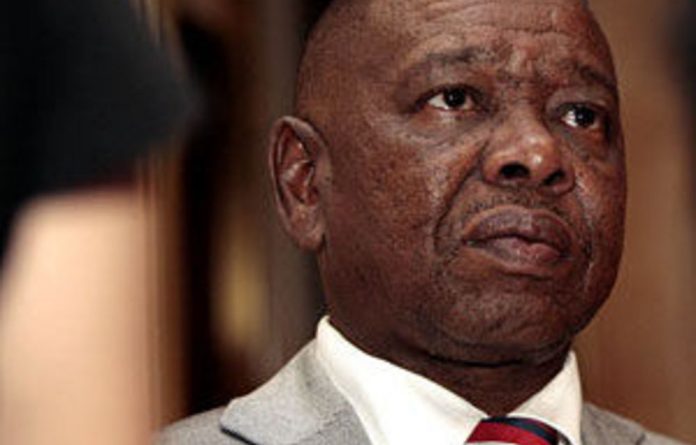 Sector Education and Training Authorities (Setas) have not failed and are expected to be more successful following consolidation in the system, Higher Education Minister Blade Nzimande said on Tuesday.

“I think it would be incorrect to say that Setas have generally failed,” he told a media briefing to announce the new Seta “landscape”.

Everybody accepted there had been unevenness, but overall, “we could have made a much better impact”, he said.

“This did not mean the weaknesses that had been there in some of the Setas should be overlooked. But, actually, it’s been the weakness of the system; the education and training system in the first instance,” Nzimande added.

“That’s been a huge anomaly, which now we are in a better position to address, as a country, for the first time. The big difficulty was getting a closer alignment between Setas and, especially public FETs and universities of technology. But, much more critically, helping young people get workplace experience.”

Setas’ performance is worrying
Nzimande said the performance of Setas was of great concern and much needed to be done to improve their effectiveness. He would soon appoint a ministerial task team to focus on improving Seta performance, as well as ensuring Setas had the capacity to achieve the objectives set by the department.

Among other things, Seta activities had to be refocussed through the new National Skills Development Strategy (NSDS) lll, which would be announced by the end of the month. It was the framework within which all Setas would operate.

The Clothing, Textile, Footwear and Leather (CTFL) Seta, the Media, Advertising, Publishing, Printing and Packaging (MAPPP) Seta, and the Forest Industries Education and Training Authority (FIETA) would cease to exist.

They would be replaced by the new amalgamation of the printing, packaging and publishing sub-sectors of MAPPP; and CTFL and FIETA to form the new fibre processing and manufacturing (FPM) Seta.

Nzimande said he was sympathetic to the many arguments for fewer Setas, but this was a goal to work towards over the next five years. — Sapa

‘There are Mechanisms in Place’, comprising text, poetry and visual analysis of Pamela Phatsimo Sunstrum’s practice, reveals how working together is a powerful philosophy
Read more
Coronavirus