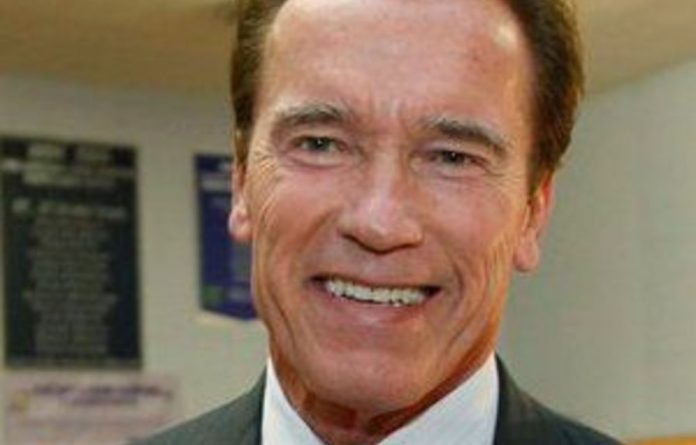 California governor Arnold Schwarzenegger said on Monday no one cares if you smoke a joint.

The Hollywood actor-turned-governor signed a law five weeks ago that made the crime of possession of up to an ounce of marijuana the equivalent of a traffic ticket. It carries a penalty of no more than a $100 fine with no arrest or criminal record.

He defended the law Monday, telling host Jay Leno on NBC television’s Tonight Show it is a good idea.

According to a transcript of the interview, Schwarzenegger said, “No one cares if you smoke a joint or not.”

On election day, voters rejected an initiative that would have allowed adults aged 21 and older to possess and grow small amounts of marijuana.

The governor, who is wrapping up his final term, told Leno the ballot proposal went too far. — Sapa-AP