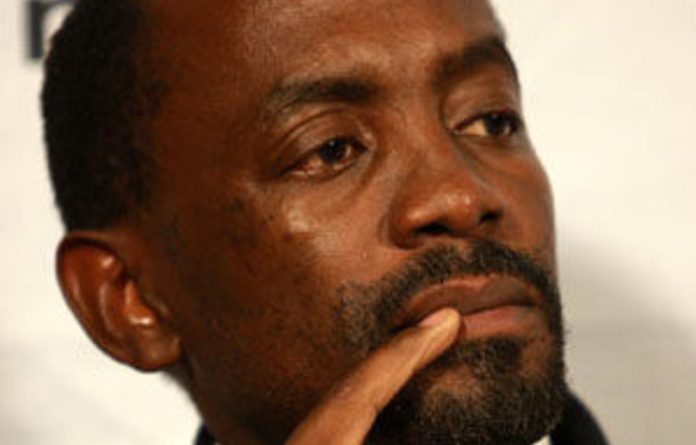 The Democratic Alliance (DA) says it may take its legal challenge to the appointment of controversial prosecutions boss Menzi Simelane to the Constitutional Court, after its application in this regard was rebuffed in the North Gauteng High Court on Wednesday.

“We remain convinced that the appointment of advocate Menzi Simelane as the national director of public prosecutions [NDPP] was wrong, and that he is not a fit and proper person to occupy that post,” said the DA shadow minister of correctional services, James Selfe.

The DA said it would be studying the judgement in more detail before responding to Wednesday’s ruling. “From first principles we consider this matter to go to the heart of our criminal justice system and, in that regard, the possibility that we might pursue the case to the Constitutional Court is a real and viable option,” said Selfe.

In his judgement, Van der Byl said: “I am not persuaded that … he is not a controversial person and one with an unblemished background or that he is one of the most experienced persons who could have been taken into consideration for appointment.”

Elsewhere in the judgment he said: “The averments made by the DA, after an extensive investigation and consideration of Mr Simelane’s background, indeed constitute a formidable onslaught on M. Simelane’s fitness and propriety for appointment as NDPP, and therefore, also on the validity of the president’s decision.”

The DA said it seems Van der Byl dismissed the application because in “the absence of a prescribed and open process for the appointment of the NDPP, there was no basis in law on which to reverse the president’s appointment”.

The judge also did not award costs against the DA, a move that the party believes is significant.

“It is clear that the judge recognises that this is a matter of considerable public interest, and concerns deep democratic principle,” said Selfe in a statement to the Mail & Guardian.

Severely criticised
Zuma’s surprise appointment of the former justice director general in November 2009 was contentious, in the wake of damning findings in the Ginwala inquiry that Simelane asked senior members of the National Prosecuting Authority to spy on its boss, Vusi Pikoli.

Former National Assembly speaker and ANC stalwart Frene Ginwala, who headed up the Ginwala inquiry into Pikoli’s fitness for office, severely criticised Simelane in her final report, calling him arrogant and condescending towards Pikoli.

Archbishop Desmond Tutu has described the appointment as an “aberration”.

Simelane has challenged this criticism, arguing that it is driven by people who are hostile towards black economic empowerment.