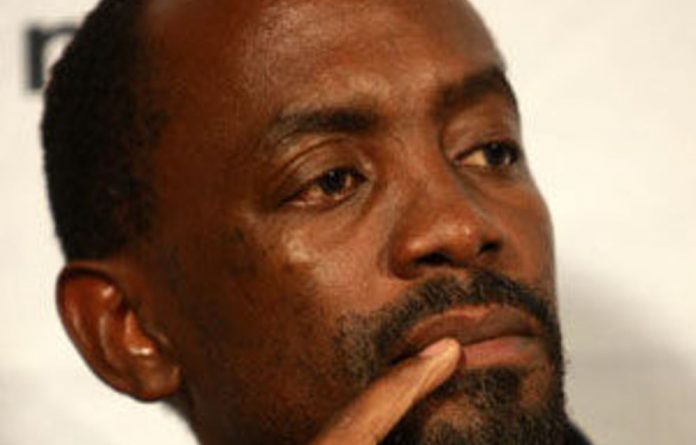 “The ANCYL is standing by its decision and will not apologise to anyone when we defend John Block,” Northern Cape league chairperson Shadrack Tlhaole told supporters outside the Kimberley Magistrate’s Court on Wednesday.

He said the ANCYL had lost confidence in Simelane.

Tlhaole was reacting to a reprimand by the ANC for calling Simelane a “rented dog of a political conspiracy” following Block’s arrest.

ANC spokesperson Jackson Mthembu said in a statement on Tuesday: “Not only is the ANCYL of the Northern Cape out of line for rubbishing the state security agencies and the courts of law, but should also publicly apologise to advocate Simelane …”

Block’s arrest
Simelane was prosecuting Block and eight others for alleged tender fraud worth R112-million related to the purchase of water purification equipment for Kimberley Hospital at inflated prices between 2005 and 2006.

Block and Cape Town businessman Gaston Savoi were released on bail of R100  000 each by the Kimberley Magistrate’s Court on Wednesday.

The ANCYL in the Northern Cape issued a statement on Monday, saying it had “analysed” the charges and concluded there was no prima facie case against Block, who was also the provincial finance, economic development and tourism minister.

It said the charges were brought by “the private army of Simelane and others”.

Simelane, the head of the National Prosecuting Authority, was prosecuting the case against Block and the others himself.

‘Political scoring’
Reacting to Block’s release on bail outside court, Tlhaole said the ANCYL would not allow people to use state resources to settle “political scores”.

“It happened that we have called people by name since Polokwane,” he said, referring to the ANC’s last elective conference.

Tlhaole said the local ANCYL would continue to raise its dissatisfaction about the matter. — Sapa