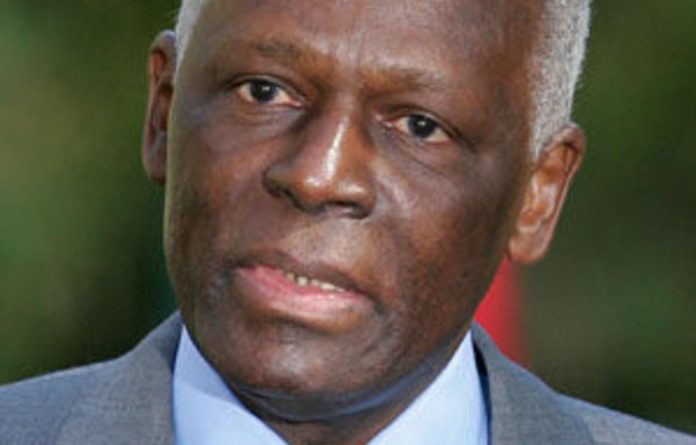 Angola is celebrating 35 years of independence after banishing its long chapter of civil war to the history books and becoming one of the world’s top oil producers, but is still divided by a huge wealth gap.

Celebrations are to be held on Thursday at the November 11 Stadium on the outskirts of Luanda, a 50 000-seat venue that symbolises the war-torn country’s rebirth and which hosted the opening match of the Africa Cup of Nations in January.

The party is being held amid an economic boom and as memories fade of four decades of conflict in the sprawling Southern African nation.

Independence from Portugal was preceded by a 14-year guerrilla war against the colonial rulers, and followed by a 27-year civil war that ended in 2002.

The peace dividend has enabled Angola’s economy to surge ahead, with the World Bank predicting growth of up to 7,5% this year.

Much of that surge has been fuelled by a rise in oil exports, Angola now vying with Nigeria as Africa’s top oil exporter.

In December 2009, Luanda hosted a summit of the Organisation of the Petroleum Exporting Countries (Opec), which Angola had joined two years before, allowing the government to showcase a series of massive public works projects.

And in January, the country hosted the Africa Cup of Nations, the continent’s premier football tournament.

Poverty a daily reality
But poverty remains a daily reality for many of Angola’s 18,5-million people. According to Unicef, 87% of urban residents live in informal settlements, and just 42% of Angolans have access to water.

Seventy percent of the population lives on less than $2 a day.

“The distribution of wealth is too asymmetrical,” economist Alves da Rocha says. “The richest 20% of Angolans share 60% of national revenues, while the poorest 20% have only 7% of revenues.

Da Rocha says for that balance to change, Angola has to “actively combat” corruption. Angola was recently ranked the 10th-most-corrupt country in the world by the watchdog Transparency International.

The country is ruled by Jose Eduardo dos Santos, the longest-serving leader in Africa after Libya’s Moammar Gadaffi, who has faced a presidential election just once, in the 1992 poll that was cut short by renewed fighting.

Dos Santos took over in 1979 from Agostinho Neto, leader of the People’s Movement for the Liberation of Angola (MPLA), who proclaimed Angola’s independence on November 11 1975, and became the country’s first president.

That date also marked the beginning of a civil war that saw the MPLA and a rival rebel group, the National Union for the Total Independence of Angola (Unita), fight a bloody 27-year conflict for control of the country.

Proxy battle
The power struggle became a proxy battle in the Cold War, with the Soviet Union and Cuban army backing the MPLA and the United States and apartheid South Africa backing Unita.

Although the MPLA abandoned Communism in favour of a market economy in the early 1990s, the peace process broke down with a failed election in 1992. The war, which ultimately claimed half-a-million lives, ended only in 2002 with the death of Unita leader Jonas Savimbi.

But while the conflict is officially over, the African Cup of Nations served up a reminder of remaining tensions when separatists in the oil-rich northern exclave of Cabinda carried out a deadly attack on the Togo team’s bus.

Under a new Constitution adopted in February, Dos Santos could extend his grip on power for another decade if his ruling MPLA retains its grip on Parliament in elections scheduled for 2012.

The MPLA won 80% of the vote in the first legislative elections in 2008. Under the new Constitution, the president will be elected directly by legislators, and Dos Santos will be eligible for two more five-year terms. — Sapa-AFP