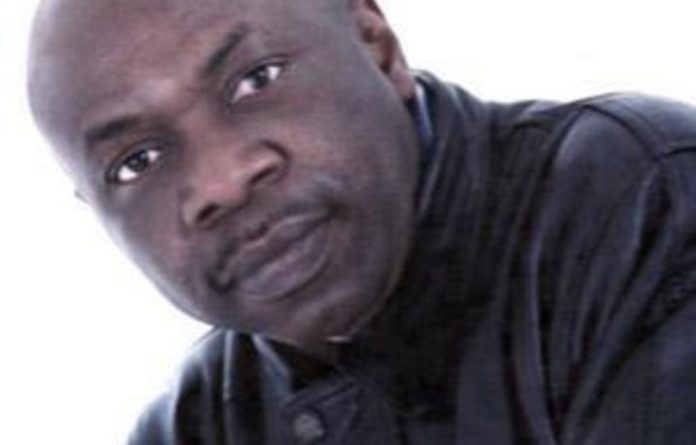 An announcement by Nigeria’s secret service this week linking Henry Okah to a car bomb explosion in Warri in March could deal a fresh blow to his bail application in South Africa.

Okah has been charged in the Johannesburg Magistrate’s Court under the Protection of Constitutional Democracy against Terrorist and Related Activities Act for allegedly masterminding double car bombings in the Nigerian capital, Abuja on October 1.

Okah, a permanent resident in South Africa since 2005, was arrested at his Bassonia, Johannesburg, home on October 2.

“It has been uncovered that Henry Okah came from South Africa for the Warri bombings, purchased the cars, which were then moved to the welder and later to the house of one of the suspects — where he personally wired the bombs,” Reuters quoted Ogar saying.

“Subsequently, on March 14, Okah departed the country, apparently to create an alibi for himself over the bombings that took place the next day,” she reportedly said.

Okah’s lawyer, Rudi Krause, told the Mail & Guardian on Thursday that the timing of the new allegations was significant: “These people have shown that they won’t for one second hesitate to fabricate evidence that will implicate my client.”

Okah, who owns a Johannesburg security-related equipment supply company, has been described in the Nigerian media as the one-time leader, or current leader, of the Movement for the Emancipation of the Niger Delta (Mend).

He has rejected these claims, but admitted in court last month to sympathising with the Mend cause.

Mend shot to prominence in 2005 with a campaign for a greater share of the Niger Delta’s vast oil revenue for the region’s impoverished people. Its tactics include sabotaging oil installations belonging to multinational oil corporations and taking their staff hostage.

Mend has also fought the Nigerian federal government army and, more recently, carried out car bombings in urban centres. It claimed responsibility for both the Abuja and the Warri bomb attacks.

Okah has now been in detention for 40 days, awaiting the outcome of his bail application, which has been opposed by Shaun Abrahams, the state prosecutor.

The state has argued that two police searches of Okah’s home had uncovered text messages and email exchanges linking him to Mend and the men who allegedly detonated the Abuja car bombs.

Krause argued that Okah has R8-million in fixed assets and a young family in South Africa, making it unlikely that he would flee if granted bail.

He also called into question the evidence in the prosecution’s possession, which Krause says he has not yet fully seen.

Mthunzi Mhaga, the National Prosecuting Authority spokesperson, declined to comment on Thursday about the new allegations made about Okah.

“We are waiting for the [bail hearing] judgment tomorrow [Friday] and won’t be engaging with anything other than the magistrate’s ruling,” he said.

The Nigerian High Commission could not be reached for comment before going to press.

No judgement
The Johannesburg Magistrate’s Court said it would not hand down judgment, due on Friday, in the bail application of Nigerian terror accused Henry Okah due to technical difficulties.

Magistrate Hein Louw stated that he had problems accessing audio transcripts and could not hand down judgement.