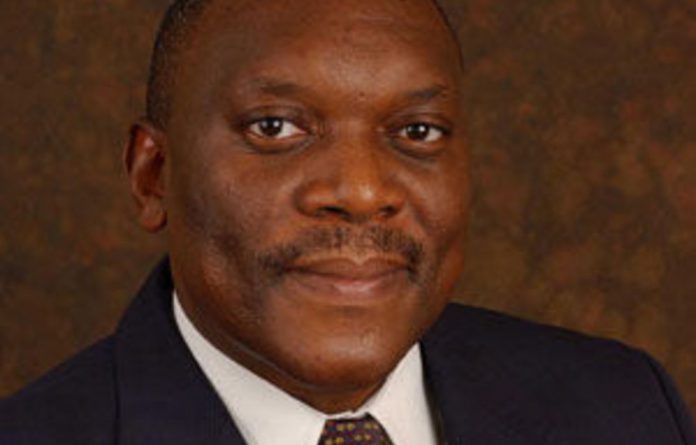 The media will be consulted when regulations detailing the introduction of the Protection of Information Bill are drafted, State Security Minister Siybonga Cwele pledged on Friday.

Cwele gave the commitment at a two-hour meeting with the South African National Editors’ Forum (Sanef) in Pretoria on Friday.

“The minister said editors would be consulted on the drafting of the regulations to ensure that the law is not used to infringe on the work of media specifically,” Cwele said in a statement issued jointly with Sanef.

He gave the assurance that the government viewed the media as partners in building a modern democracy “even though we compete for information”.

“We need to build more synergy than see each other as opponents,” Cwele said.

The Sanef delegation had earlier set out a number of concerns it still had with the Bill, including its view for the need to insert a public interest defence clause on the publication of classified information, and the establishment of an independent review mechanism for the classification and adjudication of information.

Cwele undertook to take Sanef’s reiterated concerns and submissions forward for discussion with the government.

He said the proposed legislation would be a law of general application, without specific conditions applying to the media, because the government had no intention of muzzling media.

‘Transparent attitude’
Mary Papayya, Sanef deputy chair, said: “The dialogue was constructive and we welcomed the minister’s transparent attitude and understanding of the role of the media and its importance in our democracy.”

Sanef also welcomed “softening” changes already made to the proposed legislation but argued that further checks and balances were required for the value of the changes made to date to be realised.

The discussion followed a two-day meeting between Sanef and the government last month.

The Bill is unlikely to be finalised before Parliament goes into its summer recess this month.

Parliament’s ad-hoc committee processing the Bill confirmed on Friday that it had asked the legislature to extend its lifetime to allow work on the Bill to continue next year.