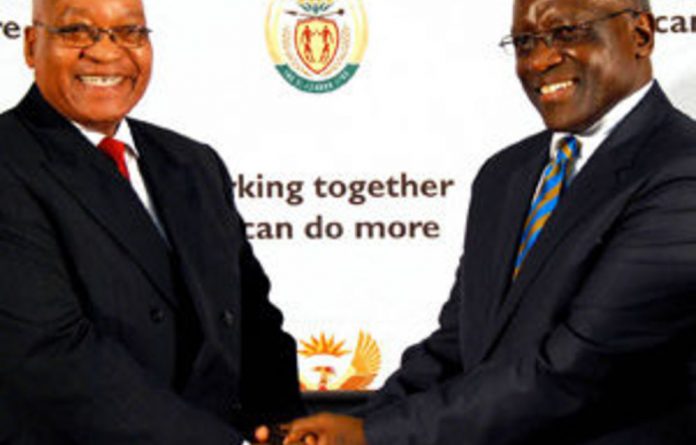 “We need to re-examine the fundamentals of our justice system … the cumulative effect of [trial] delays … is the denial of justice,” Ngcobo said in a speech prepared for the Law Society AGM in Rustenburg.

“In 2003, at the First Conference of Judges, I raised concerns about the delays in our civil justice system,” he said.

“I was concerned because it took years for a civil matter to come on trial … these delays extended to the amount of time spent in courts on simple matters that should ordinarily last less than a day in court.”

Ngcobo said that since taking office in 1999, he had learned that delays extended to the delivery of judgements.

“I was greatly disturbed when I learned of the number of reserved judgements … I found this utterly unacceptable,” he said.

Comprehensive reform
“I consider delays in delivery of judgements to be especially troubling because the core function of a judge is to decide cases. If a judge fails to decide a case timeously, the judge fails to perform the very core of his or her judicial role.”

Ngcobo said that as long as the delays persisted, lawyers and judges could not avoid accusations that the justice system had failed to deliver on the promise of access to justice.

“While we have had a number of commissions of enquiry into our justice system in the past — the Hoexter Commission and the Galgut Commission come to mind — a review of their reports demonstrates that we have been tinkering where comprehensive reform is needed,” he said.

Ngcobo said he was challenged then to rethink court procedures, the way business was conducted in courts, the way courts were run and the type of service that was being rendered to clients and others.