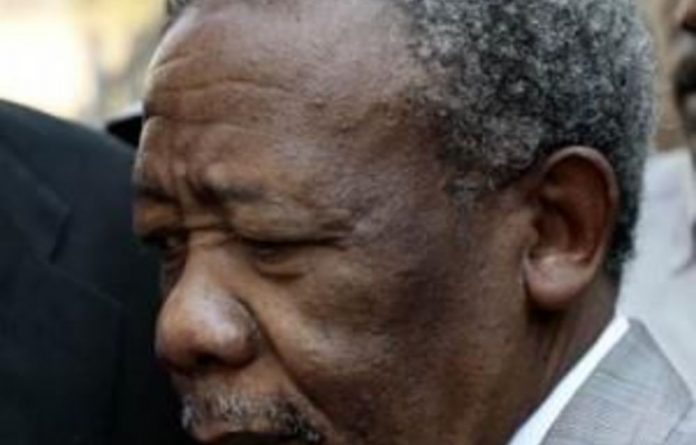 The National Prosecuting Authority (NPA) said on Tuesday it was confident that the conviction of former national police commissioner Jackie Selebi would be confirmed in the Supreme Court of Appeal.

The court partly granted an application for leave to appeal by Selebi at the Bloemfontein court.

NPA spokesman Mthunzi Mhaga said the prosecuting team would argue against the appeal.

“We are confident the conviction would be confirmed, even on the grounds to which leave to appeal was granted.”

Mhaga said the NPA was relieved that the court had not interfered with Selebi’s sentence.

“We feel it was appropriate under the circumstances.”

Selebi was convicted by the South Gauteng High Court of corruption in July 2010 and was sentenced to 15 years imprisonment in August this year.

The process of Selebi’s leave applications
Selebi appealed the high court judgment but the trial court granted him leave to appeal against his conviction only, limiting the appeal to one issue only — namely “whether the state proved beyond reasonable doubt that the accused received the payments, which were found to have been made to him”.

Selebi wanted the Supreme Court of Appeals to extend his appeal to include further grounds.

The former police commissioner submitted that the trial court was wrong in finding that the state had proved that he provided Agliotti with any “quid pro quo” (benefits as found by the trial court) as a result of gratification received from Agliotti.

Selebi also wanted the supreme court to look at the high court’s finding that he received a fair trial, in view of his argument of the investigating and prosecuting teams’ improper conduct against him.

He also asked the court to look at two other aspects of the high court’s findings against him.

However on Tuesday, the supreme court granted Selebi leave to appeal against his conviction on the further ground of “quid pro quo”, thus extending the court appeal to include both the factual findings of the trial court — Selebi had received certain payments and gifts and he had given certain benefits in return.

The court refused leave to appeal against the other grounds forwarded by Selebi.

Leave to appeal against his sentence was also refused.

A supreme court official said it was expected that the appeal would be heard during the third term of the court in 2011. — Sapa