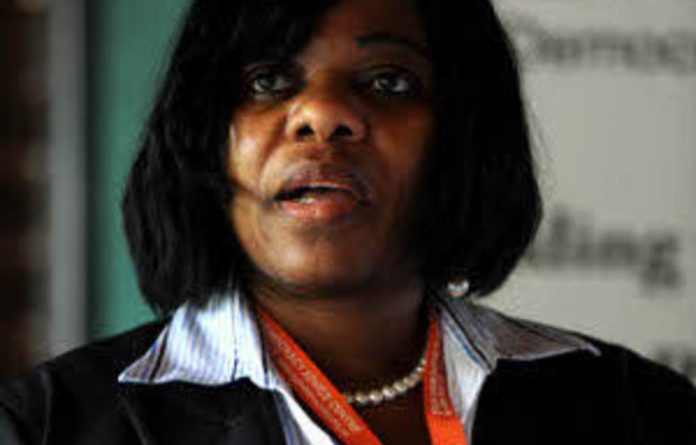 Public Protector Thuli Madonsela’s said on Wednesday her office was in the process of reviewing the latest draft of the Protection of Information Bill.

“I have been asked on several occasions… to comment on this bill. The bill is particularly relevant to today’s discussion as it has implications for protected whistle-blowing,” she said in a speech prepared for delivery.

“My take on the bill has always been that it should be evaluated in terms of its ability to balance the country’s security needs against the constitutionally protected value of open democracy and our national commitments to clean and accountable governance.”

“The original draft bill, which restricted the provision of information to the police, obviously presented an impediment to the functioning of my office. The draft has been reworked. As we speak, my office is planning a roundtable to discuss the latest draft.”

New draft cautiously welcomed
Members of Parliament handling the bill this week seemed to move towards some agreement about the contentious piece of legislation, which has also been slammed by media freedom groups.

On Tuesday, it was suggested that any application to access classified information should be done through the same process set out in the Protection of Access to Information Act of 2000 (PAIA).

Opposition parties welcomed the proposal, which would allow the release of information if it were in the public interest.

The original bill would have made it very easy for the government to classify information and prevent its publication, even if it were in the public interest.

Madonsela said her office would assess the implications of the draft before pronouncing on it. — Sapa

If the rich and powerful are afforded amnesty, then so too must the poor who are often pushed into lives of crime
Read more
Business

The trade minister says the country is on track to reach more than R1-trillion worth of investments over five years, despite Covid-19 disruptions
Read more
Advertising