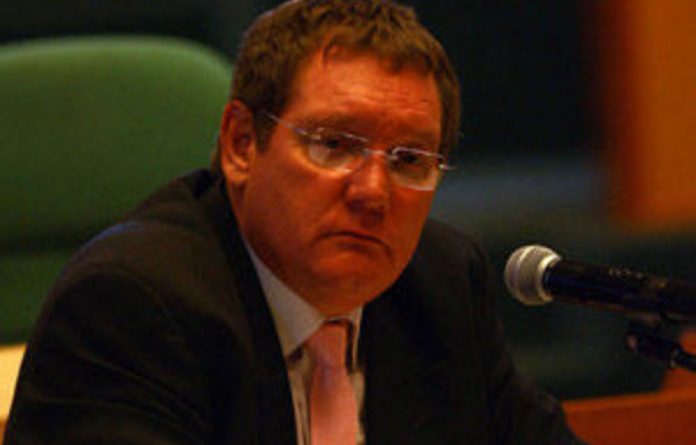 Sweeping changes by the ANC to the chairpersons of portfolio committees in Parliament on Thursday resulted in the demotion of prominent ANC leaders and some veteran MPs being brought back into the fold.

The most surprising changes are the sacking of Lumka Yengeni, Nyami Booi and Vytjie Mentor, chairpersons respectively of the labour, defence and public enterprises committees. Yengeni and Booi are members of the ANC’s national executive committee, its highest decision-making body.

ANC deputy secretary general Thandi Modise announced the changes on Thursday. The reshuffle was prompted by the elevation of various chairpersons to President Jacob Zuma’s Cabinet. Booi irked the ANC leadership with his handling of the dispute between his committee and Defence Minister Lindiwe Sisulu over the Defence Amendment Bill, while Mentor stands accused of asking Transnet to sponsor a trip to China.