Pressure builds on China to rein in Pyongyang 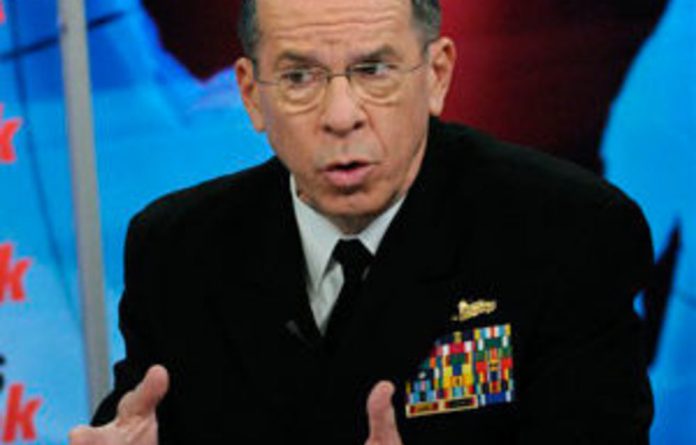 North Korea’s main ally China must lean on Pyongyang to persuade it to abandon its nuclear ambitions, senior US officials said, amid concerns about the secretive state’s latest atomic advances.

Washington has dispatched North Korea envoy Stephen Bosworth to the region to discuss ways to thwart the North’s nuclear programme, including reports that the North has built a uranium enrichment plant giving it a second route to produce nuclear bombs.

Bosworth was meeting officials in Seoul on Monday before flying to Japan and China.

US nuclear scientist Siegfried Hecker of Stanford University revealed at the weekend he had been taken to a plant at the Yongbyon nuclear complex this month where he saw hundreds of centrifuges that North Korea said were operational.

Washington has believed since 2002 that Pyongyang had such a programme but the apparent sophistication of its effort will ignite fresh debate over how to deal with North Korea’s unpredictable leadership and whether to resume talks aimed at ending its nuclear ambitions.

Admiral Mike Mullen, chairperson of the US military’s Joint Chiefs of Staff, said the disclosure showed that North Korea was a “dangerous country” intent on making nuclear weapons. Major powers, he said, must work together to put pressure on North Korean leader Kim Jong-il.

He singled out China — North Korea’s closest ally — saying Beijing would necessarily have “an awful lot to do with” future attempts to sway Pyongyang.

“We’ve been engaged with China for an extended period of time with respect to North Korea … a great part of this, I think, will have to be done through Beijing,” Mullen told U.S. television.

The North Koreans told Hecker they had 2 000 centrifuges in operation, but the US team that visited the country was unable to verify that they were working. Hecker said North Korea described the program as aiming to generate electricity.

US Defence Secretary Robert Gates dismissed the notion the enrichment programme might be for energy production, saying North Korea had a nuclear arms program for some time and probably had a number of nuclear devices.

Its nuclear programme is seen as a threat to US allies Japan and South Korea, and a proliferation risk given North Korea’s long history of selling missile technology abroad. – Reuters

Letters to the Editor: February 4