Leonard Chuene fails in bid to get job back 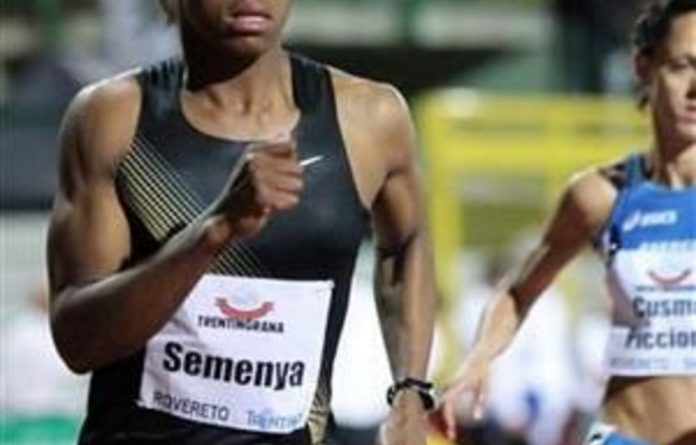 An application by suspended Athletics SA (ASA) president Leonard Chuene for interim relief of his suspension was dismissed in the South Gauteng High Court on Monday.

“Chuene’s contention that ASA’s disciplinary hearing against the entire ASA board of 2009, of which he was the president, was unlawful was also dismissed,” the SA Sports Confederation and Olympic Committee (Sascoc) said in a statement.

In his application Chuene said that Sascoc did not have the power and authority to appoint an interim ASA board at the time of the suspension.

Chuene’s lawyers lodged an interdict to postpone disciplinary procedures until completion of the arbitration process challenging his suspension.

Judge Moroa Tsoka ruled that Sascoc had acted with the necessary authority and in the best interests of athletics, the sport’s sponsors and the respective local and international sporting bodies by suspending Chuene and the board.

Tsoka said Sascoc had an obligation to athletics in South Africa to act and had in fact followed due process.

He also found there to be no connection to the suspensions imposed by Sascoc, and the disciplinary procedures, which is being conducted by ASA.

Tsoka said Sascoc had the authority to suspend Chuene and his board members and that it was the ASA who had instituted the disciplinary procedure, not Sascoc.

“We knew we had followed due process. We knew we had acted accordingly and we knew we had an obligation to athletics and South African sport to act decisively against those who bring sport in this country into disrepute,” said Sascoc CEO Tubby Reddy.

The organisation, he said, was vindicated by the judgement.

Makhenkesi Stofile, the sport and recreation minister at the time, who was briefing the sport portfolio committee on the results of a forensic report into ASA’s finances and its handling of the Semenya affair, said it was found Chuene had defied all the medical advice he received on Semenya before her 800m race.

“They advised that this lady should not run, because it was going to create a psychological problem for her to run and be queried,” Stofile said.

ASA’s doctor, Harold Adams, who also served on the International Association of Athletics Federations committee on health and medicine, had advised Chuene that Semenya be withdrawn from the race. – Sapa

As a result of its over reliance on coal fired power, the energy transition is set to be a monumental shift for provinces — Mpumalanga in particular — where the local economy is driven by the coal value chain
Africa

Omicron has shown up the racism of the West and highlighted inequalities and failures in our own countries. We need to tackle these to get more people vaccinated
National