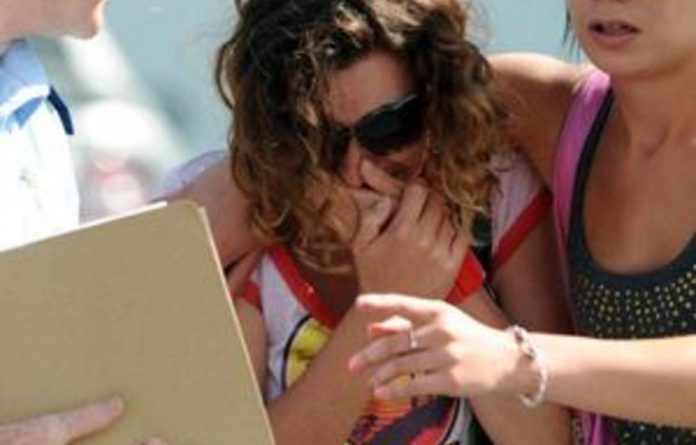 The ANC and government on Wednesday expressed “deep sadness” over the second explosion at New Zealand’s Pike River coal mine where 29 miners, including South African Koos Jonker, were killed.

“The ANC extends its heartfelt condolences to family and friends of all those who died in this unfortunate incident,” said ANC spokesperson Jackson Mthembu in a statement.

“The party will continue to be a champion of safety in mines,” he said.

The department of international relations and cooperation said, “We also wish to express our admiration to the government and people of New Zealand for the commitment, dedication and tenacity with which they did everything in their power to rescue the victims after the first explosion five days earlier.

“We include in our prayers the families and friends of the 29 miners and hope that they will find solace in the outpouring of sympathy from people of goodwill from across the world.”

The explosions at the coal mine last Friday and on Wednesday, were believed to have been caused by toxic and explosive gases circulating in the shafts. — Sapa