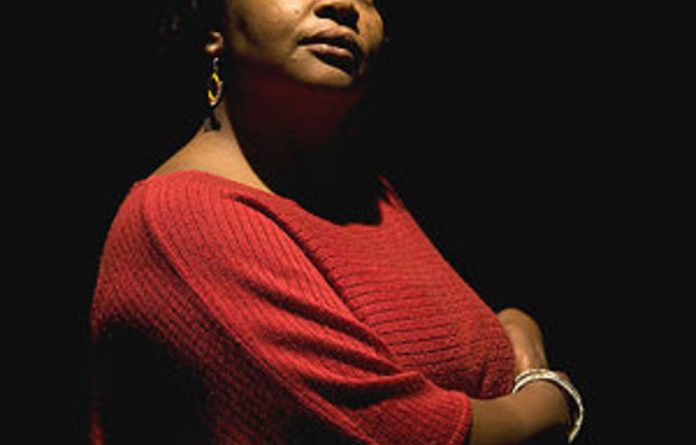 I am reading Cion by Zakes Mda and the Slave Speeches of God by Michael Tellinger.

I am still at the beginning of Cion, but it’s about Toloki (introduced in Ways of Dying) who goes to the United States looking for ways to mourn. I like the way Mda puts himself in the book and how Toloki is in a fight with his creator.

I like the way the present is in discussion with the past. Tellinger’s Slave Species of God has theories about how we came to be. Basically, he says we are aliens, that there is a god with a small letter “g” and a capital letter “G” and that our DNA structure has been interfered with so that we can remain slaves to the small g.

I love movies. My current favourite, like most women, is Eat, Pray, Love starring Julia Roberts and Javier Bardem. I enjoyed the movie so much, I have watched it twice. It’s a travel film: you experience Italy, India and Indonesia.

My favourite movie of all time has to be Spirited Away, a Japanese animation film directed by Hayao Miyazaki. I am a big fan of cartoons — I have a 10-year-old inside me — but the story is amazing and the lesson you draw from the film is that you must work and know your name.

I was born in Johannesburg and, when I was 11, I went to school in Lesotho. I came back to South Africa and went to Cape Town before returning to Jo’burg four years ago.

My favourite city in the world is New York. I could be in New York for ever and I would be happy. Everybody is from somewhere else, that’s the nice thing about it. Jo’burg has a similar feel, it’s a melting pot. Because there’s no sea, people are forced to engage with one another. It’s big enough for you to form your own niche and have your own kind of unprescribed lifestyle. There are new things, like the Bioscope, Arts on Main, nice little spaces where you can go and have fun when you are bored.

I move around town quite a lot, Newtown, Melville, sometimes Norwood. Do I have a favourite spot? I think I am still looking for it, but I like Sangria and Xai Xai. I also spend quite a lot of time drinking coffee at Kaldis in Newtown.

It has a terrace outside and you can sit in the sun. My favourite food is sushi, but I can’t afford it all the time. I am also a big fan of Indian food. Take me to Fordsburg or to the Oriental Plaza, that little shop in the Oriental Plaza that makes really good curries. I don’t remember the place’s name.

I do go to the theatre quite a lot (laughs). My favourite production is Eclipsed. The actors just took it to another level, I enjoyed watching them do it. Mbeki and Other Nitemares directed by Tsepo wa Mamatu also did it for me. Something Dark by Lemn Sissay was also good.

CDs in my car? I am playing Human Jewels by Antonio Lyons because I am working with him on a one-man show. — Percy Zvomuya

Warona Seane is the director of We Are Here, a one-man theatre production featuring Antonio Lyons. The show, which is free, is on at The Fringe, Joburg Theatre, until November 30. Shows start at 8pm