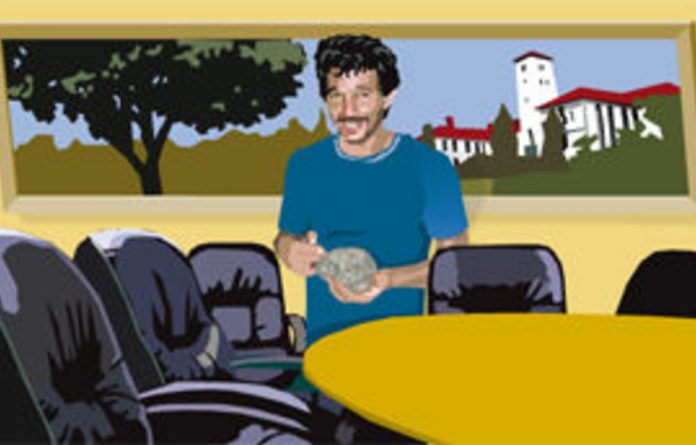 There is a dearth of intellectual spaces in South Africa for sustained scholarly debate on critical issues in higher education.

This is a big problem for the country as a whole and not merely for academics and students, given the challenges that higher education faces in our new democracy and the pivotal role that these institutions should ideally play in making a better future possible.

That is why, commencing in 2010, Rhodes University has decided to embark on a project to host a yearly round-table series dealing with critical issues in higher education.

Pedro Alexis Tabensky, from Rhodes’s department of philosophy, with the support of the university’s Centre for Higher Education, Research, Teaching and Learning, is the series coordinator. The first three round tables, two of which were held this year, are being supported generously by the Ford Foundation.

While we were discussing the possibility of funding with the foundation, we indicated that there was no shortage of vitally important issues that a round-table series could and should address.

And, after the second round table drew to a successful conclusion, it became clear that it is imperative that an ongoing yearly forum be created where these issues can be critically addressed by leading scholars in the field and also by those who have the power to influence the future directions of the sector.

But it is also imperative that the concerns addressed in the round tables should be disseminated widely, so we welcome the interest that the Mail & Guardian has shown in the project.

The first round table, held earlier this year, dealt with academic freedom and institutional autonomy. The starting point for the debate was the 2008 Council on Higher Education task team report, Academic Freedom, Institutional Autonomy and Public Accountability in South African Higher Education.

Although the originally planned topic for the recently concluded second round table was not “the aims of higher education”, it became clear that this issue had to be discussed first to get a proper hold on the ideas of academic freedom and institutional autonomy.

The second round table was extremely successful and the issues discussed are summarised in the articles in this special supplement. We hope that such debates will make a vital contribution to our understandings of the higher education sector and ideally also to the shaping of its future.

Dr Saleem Badat is the vice-chancellor of Rhodes University

Kunle Adeyanju has travelled to 42 cities in 13 countries on a mission to help eradicate polio. What he experienced runs counter to prevailing narratives about the countries
National

ANC committee tells Zuma, Ramaphosa and others named in Zondo...