Twist in ‘shoot the boer’ application 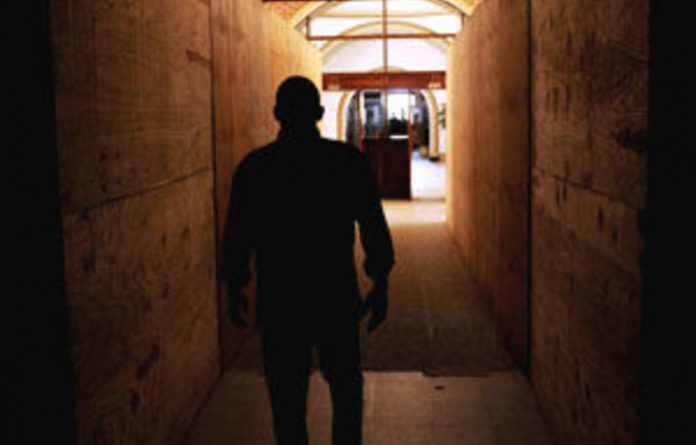 An application by the African National Congress (ANC) and AfriForum for leave to appeal an order that singing “shoot the boer” is incitement to crime took an unexpected turn in the South Gauteng High Court in Johannesburg on Monday.

Earlier the ANC’s lawyer, Gilbert Marcus, had argued the party should be allowed to appeal the ruling, and that it did not have to provide context to the lyrics at this application, in spite of Judge Leon Halgryn’s repeated request that it do so.

After a long break due to a power cut, Halgryn ploughed through lunchtime, allowing only a five-minute bathroom break.

At 2.55pm it became apparent that the ANC and AfriForum had not applied to intervene in the proceedings according to court rules.

Zehir Omar, counsel for the Society for the Protection of our Constitution, said the ANC was “gate-crashing” proceedings and that it had “just landed from the ceiling”. He also claimed the application by the party’s deputy secretary general, Thandi Modise, was not authorised by the party.

Omar said in terms of court rules the ANC and co-applicant AfriForum should first have applied to intervene in the matter.

He said Halgryn had even written to the ANC when it had asked him for reasons for his pronouncement, pointing out that it was not a party to the matter.

‘Beyond irregular’
Halgryn said he thought the application to intervene was already in front of him, and then invited Marcus to dictate an application to this effect.

With Omar banging his hands against his head and muttering loudly, Halgryn prompted Marcus on what the application should say.

When given a chance to speak again, Omar said: “It’s beyond irregular to make a substantial application during replies.”

Omar said he wanted the application for leave to appeal dismissed and, waving his arms broadly to the rest of the applicants, also demanded a costs order.

He said the ANC’s application was just a tactic in light of an Equality Court appeal. This appeal would be heard next April and concerned the ruling against ANC Youth League president Julius Malema, who is under fire for singing the song at a University of Johannesburg rally.

Earlier, AfriForum submitted that a ruling in the high court in Pretoria stated that the lyrics could not be used until the Equality Court appeal had been finalised. — Sapa