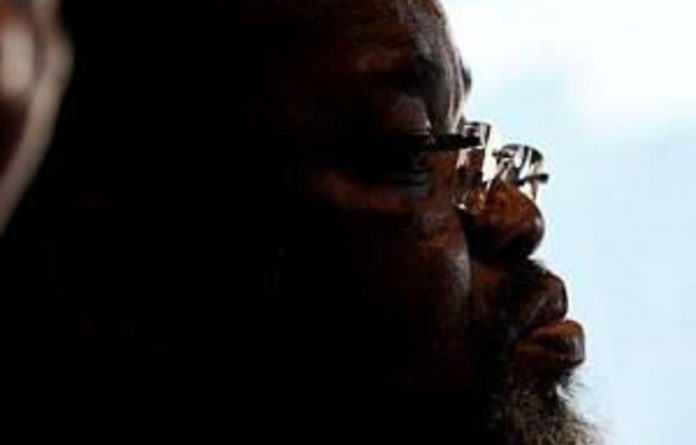 The African National Congress (ANC) will discuss the possibility of one election date for local, provincial and national elections at an upcoming summit, secretary general Gwede Mantashe said on Wednesday.

“We are looking into whether it is advisable … to have one set of elections,” Mantashe told reporters at the party’s headquarters in Johannesburg.

The ANC hosts a three-day summit on provincial and local government elections in Midrand from Thursday.

Mantashe said there would be advantages and disadvantages to a one-date election.

“The current system keeps political parties moving all the time.”

If only one election was held every five years, an “element of complacency will creep in”, he said.

But the final decision to change the system can only be made by the ANC’s national conference, which would then make a recommendation to the government.

Mantashe said local government election candidates for next year will be chosen carefully by a screening committee. “The involvement of our communities will ensure that our communities not only vote for the ANC, but also know and participate in the selection of candidates.”

He said the ANC’s ally, the Congress of South African Trade Unions (Cosatu) — which has recently been openly critical about the ruling party — will be involved in the local government election campaign.

“Cosatu is not a faction in the ANC… and therefore the federation will be involved throughout,” Mantashe said. — Sapa