Australia blames US over WikiLeaks 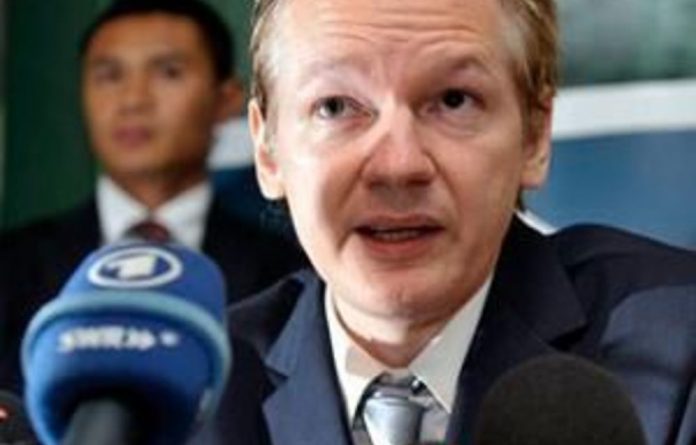 Australian Foreign Minister Kevin Rudd on Wednesday said the United States, not WikiLeaks founder Julian Assange, was to blame for the leak of secret cables, pointing to a “core problem” with its diplomatic security.

Rudd, himself the focus of embarrassing memos recently released by the whistle-blowing site, said “the unauthorised release of these things by the US system” was the core problem, not WikiLeaks or Assange.

“When you’ve got a quarter-of-a-million cables pecking around out there, and on top of that you have people who have had access in the US system to these sorts of cables in excess of two million people, that’s where the core of the problem lies,” Rudd told commercial radio.

“In terms of the dissemination in the information, you know, around the region or around the world, whether it’s by WikiLeaks, by the Melbourne Age [newspaper], or by anybody else, well that’s an entirely separate matter.”

“But my view is the core problem lies with the US protection of its own diplomatic communications.”

Rudd’s comments come just days after Prime Minister Julia Gillard accused WikiLeaks of “grossly irresponsible” conduct and said the information published on the site was gathered through an “illegal act”.

‘Disgraceful pandering’
Assange, an Australian citizen who was arrested in Britain on Tuesday on Swedish sex charges, has accused Canberra of “disgraceful pandering” to his foes in a bid to protect its own interests. Bail was refused, with a judge saying a court would review the situation at a hearing on December 14. “I am satisfied that there are substantial grounds to believe that if granted bail, he would fail to surrender,” district judge Howard Riddle said at City of Westminster Magistrate’s Court.

Rudd said Australian authorities would investigate whether Assange (39) had broken any domestic laws but stressed that was at “political arm’s-length from what the business of government is about”.

He also vowed to offer Assange the same consular assistance and support as any other Australian citizen in strife abroad, adding that “we intend to do that without fear or favour”.

An open letter calling on Gillard to support Assange and protect his basic rights was flooded by so much traffic Wednesday it caused the server to crash, with thousands of signatures, including US academic and activist Noam Chomsky. — AFP