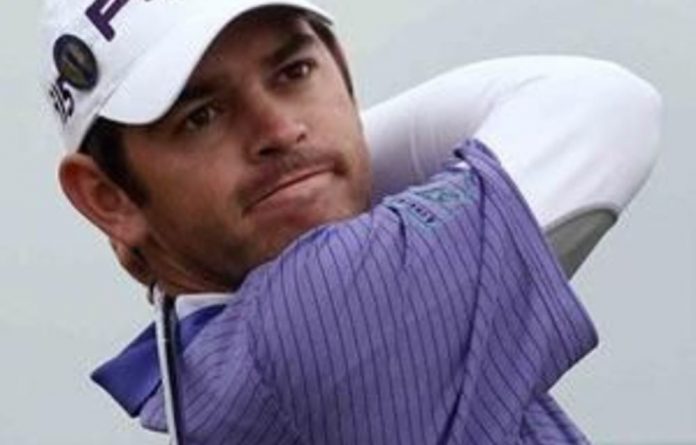 South African Louis Oosthuizen, the British Open champion, is the only South African on the list of nominees for the Laureus World Sports Awards, it was announced on Tuesday.

Eyewitness News announced on Wednesday that Oosthuizen (28) was among 10 nominees for the World Breakthrough of the Year award.

He was nominated along with fellow golfers Martin Kaymer of Germany, who won the PGA Championship in August, and 17-year-old Matteo Manassero of Italy, who became the youngest player to win on the European Tour.

Oosthuizen was also up against the likes of German football star Thomas Müller — who won the Golden Boot and best young player awards at the Fifa World Cup — and England’s Twenty20 cricket team, reported News24.

Short-list
The academy said it would announce a short-list of six nominees in this category and three others next month and would choose the winners in Abu Dhabi on February 7.

Oosthuizen was ranked 54th in the world going into the Open Championship at St Andrews in July, but stunned the field with a four-round 16-under-par 272 to climb to 15th.

It was the second-lowest score in the tournament’s history and sealed his victory by seven strokes to make him the fourth South African to lift the Claret Jug, behind Bobby Locke, Gary Player and Ernie Els.

LIVESTREAM: Zuma in the hot seat at the Zondo Commission