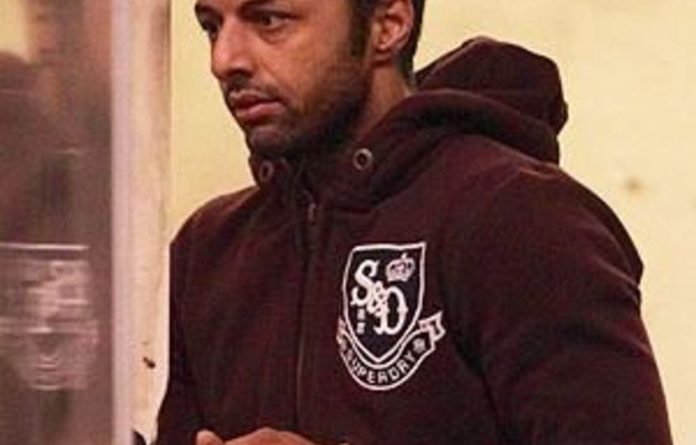 The South African Police Service (Saps) remained mum on Thursday as new reports flew around about the Anni Dewani murder case, including claims that her husband had plotted another similar murder in South Africa.

“We definitely won’t give information,” said national police spokeswoman Brigadier Sally de Beer, responding to a statement that had been made by the South African government’s lawyer, Ben Watson.

He told the Westminster Magistrate’s Court in England that the taxi driver, Zola Tongo, who had implicated Shrien Dewani in his wife’s murder, also believed that Dewani had in the past arranged another murder in the country in similar circumstances, reported the United Kingdom-based Press Association.

Watson said Tongo got the impression that Dewani had been in South Africa before and that he had said he had previously arranged for someone to be killed in a fake hijacking in South Africa.

But De Beer would not say anything about this, and neither did she want to comment on a report in the UK-based the Sun newspaper that the police had closed circuit television footage of Shrien Dewani paying the taxi driver a few days after the murder.

“We present our information as evidence in court. We really can’t discuss it beforehand,” said De Beer.

The Sun reported that footage from a camera at a posh Cape Town restaurant recorded a private meeting between Dewani and taxi driver Zola Tongo, who has implicated him in his wife’s murder.

“CCTV footage shows them meeting in a restaurant area of a hotel and Shrien Dewani hands money to the driver.

“This was days after Anni’s body was found, at a time when Dewani was staying at the Cape Grace Hotel and being comforted by relatives.”

De Beer said the police were not going to give the media a “blow-by-blow” update on the case, which is expected to come up in a UK high court, possibly as soon as Thursday, where a more senior judge would review whether he should be granted bail.

Shrien Dewani was granted bail of UK250 000 (about R2,7-million) in the Westminster Magistrates’ Court on Wednesday, but had to remain in custody after the South African government lodged appeal papers.

He is expected to be tried in South Africa.

De Beer said: “Probably, once the extradition is in place, the department of justice would make a statement.”

In a clear reference to Dewani, Cele added, according to a report in the Star newspaper: “One monkey came from London to kill his wife here. He thought we South Africans were stupid. Don’t kill people here.”

Her 30-year-old husband claimed the hijackers had forced him out of the vehicle. Anni’s body was found in the abandoned vehicle the next day on Sunday, November 14.

But this week, her husband was arrested on suspicion of conspiring to murder her.

This came after the taxi driver made a plea bargain with the state and was sentenced by the Cape High Court to 18 years in jail for his part in the killing. Tonga told the court how he and Shrien had participated in a fake hijacking.

“The agreement was that after the hijacking of the vehicle, both Shrien Dewani and I would be ejected from the vehicle unharmed, after which the deceased would be kidnapped and robbed, before she was murdered,” he said.

Two other people, Xolile Mnguni (23) and Mziwamadoda Qwabe (25) face charges of murder, aggravated robbery and kidnapping. They were expected to appear in court in February next year.

Dewani returned to England three days after the murder and has continuously denied any involvement in it. — Sapa