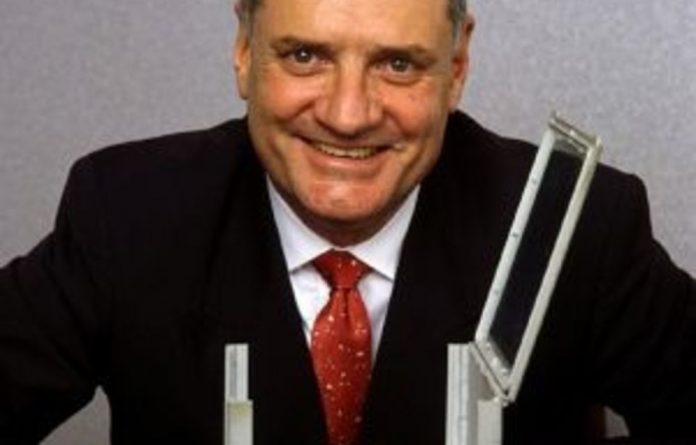 One of South Africa’s best-known diamond dealers has rejected as “an absolute lie” an allegation in a United States diplomatic cable that he “had been known to boast of his involvement in illegal Zimbabwean diamonds”.

Johannesburg polisher Ernie Blom and a virtual who’s who of the Zimbabwean elite were implicated in the illicit trade of diamonds from the Marange diamond fields, which are notorious for the human rights abuses perpetrated by Zimbabwean security forces against artisanal miners.

The classified cable, released by WikiLeaks, was written by James McGee, the United States (US) ambassador to Zimbabwe, in November 2008 after his staff apparently interviewed African Consolidated Resources chief executive Andrew Cranswick.

The company’s right to mine in Marange was controversially cancelled by the Zimbabwean government.

Cranswick distanced himself from the cable this week, claiming that “I didn’t know they published names in these things”, that he had been misquoted, that he had not named those named and that he had “never met any US officials”.

US officials appear to have lent some credence to the allegations — some of which the cable claims were corroborated on a field trip — and emphasise the perception of uncontrolled mining fanned by a thriving black market.

Brutal security force intervention leading to scores of deaths has not restored order but merely changed the beneficiaries in the Zimbabwean elite.

The cable claims Cranswick told how “high-ranking Zimbabwean government officials and well-connected elites are generating millions of dollars in personal income by hiring teams of diggers to hand-extract diamonds” and how diamonds are sold “to a mix of foreign buyers including Belgians, Israelis, Lebanese, Russians and South Africans who smuggle them out of the country for cutting and resale elsewhere”.

About Blom, the cable said: “Cranswick implicated Ernie Blom, president of South Africa’s Diamond Merchants’ Association, in the illicit trade of Chiadzwa [in Marange] diamonds, and said that Blom had been known to boast of his involvement in illegal Zimbabwean diamonds.”

Blom’s many influential positions include the vice-presidency of the World Diamond Council (which has vocally condemned smuggling from Marange) and honorary life president of the World Federation of Diamond Bourses.

He also serves on the board of the South African Diamond and Precious Metals Regulator and is thought to be close to Abbey Chikane, the former chairperson of the Kimberley Process.

Chikane was delegated by the Kimberley Process, which certifies diamonds conflict-free, to report on Marange. Earlier this year he controversially recommended the resumption of limited export from Marange.

Blom described the allegations as laughable, saying: “If supposedly I was involved in any illegal activity would I brag about it? … I think he [Cranswick] is basically a bitter person because of what happened to him.”

He said it was an “absolute lie” and impossible, as the South African industry was tightly controlled. He thought he had met Cranswick only twice — once when the latter sought his help to resolve the matter of the lost Marange rights.

Cranswick’s company is appealing against the cancellation of its rights through the Zimbabwean courts.

Parliamentary hearing ‘too early’ for Mugabe

Watchdog calls on US to lift Zimbabwe diamond sanctions