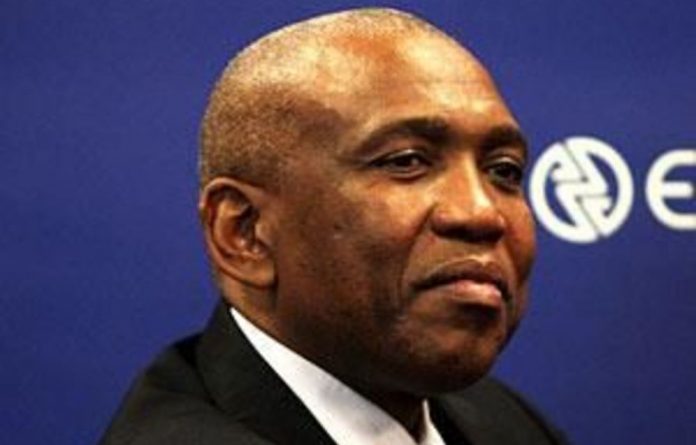 Eskom’s former CEO, Jacob Maroga, lost his bid in the South Gauteng High Court in Johannesburg to be reinstated to his position, the company said on Saturday.

Judgement was delivered on Friday after Maroga filed an application to be reinstated or be paid damages of up to R85-million as a result of an alleged unlawful dismissal, Eskom said in a statement.

The company maintained in its defence that Maroga had offered to resign from his position and that his offer was then accepted by the board.

The court dismissed his application on the grounds that Maroga had resigned.

This failure made way for the appointment of Brian Dames as the new Eskom CEO.

Maroga, who was appointed Eskom CEO in 2007, offered to resign during a disagreement at a board meeting in October 2009 under former chairperson Bobby Godsell.

He, however, later denied that he had made the offer, but the board rejected his backtracking and accepted his resignation.

This led to the government, Eskom’s sole shareholder, not supporting the board’s decision to accept the resignation, leading to Godsell also stepping down.