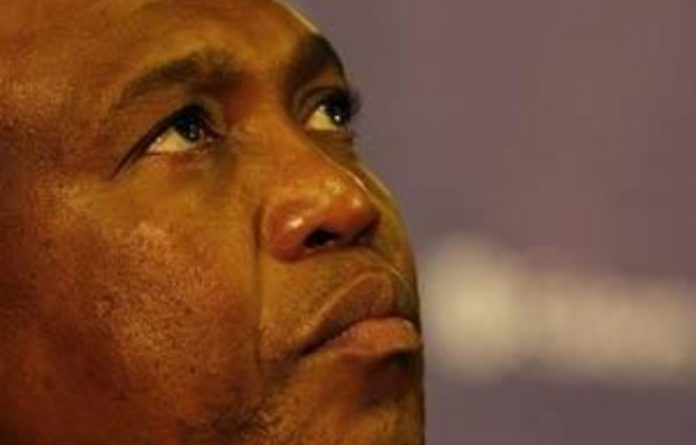 Eskom’s disgraced former CEO Jacob Maroga was left without a leg to stand on when Judge Thokozile Masipa ruled against him in the R85-million lawsuit that he had brought against the power utility for unlawful dismissal.

The Mail & Guardian has chronicled Maroga’s messy history with Eskom in the past in a dummy’s guide to the Eskom crisis.

This year, Maroga’s battle for reinstatement only intensified. On January 23 the Sunday Times reported that Maroga had filed a civil claim against Eskom, its acting CEO and chairperson Mpho Makwana, as well as then Minister of Public Enterprises Barbara Hogan.

He asked that he either be reinstated as CEO of Eskom or that he be paid R85-million in compensation for being dismissed. He also accused Hogan of acting unethically and of colluding with the Eskom board by saying that he had resigned.

Maroga’s decision to file the lawsuit was widely slated by political parties and trade unions alike. Shortly thereafter, Eskom announced that it intended to contest the lawsuit.

In May, Maroga filed an urgent interdict to prevent Eskom from appointing a new CEO, but Judge Moroa Tsoka of the South Gauteng High Court set aside the application.

Judgement
Hogan’s lawyers also said she had not been present at the meeting at which Maroga had offered to resign and had also not been involved when the board decided to accept his resignation. Two days later, on June 9, Judge Thokozile Masipa reserved judgement in the case.

Meanwhile, on June 15, the power utility announced that it had appointed Eskom veteran Brian Dames as new CEO.

On December 11, after almost a year of legal wrangling, Maroga lost his claim for unfair dismissal and was ordered by Judge Masipa to pay the costs of the trial.

Masipa was scathing of Maroga in her judgement, saying “it was argued on behalf of the respondents that Mr Maroga’s version taken as a whole on affidavits was so contradictory, unreliable and so demonstrably lacking in credence that it should be rejected out of hand on affidavits. I agree. His version that it is Eskom’s version that he resigned conditionally is just not true”.

The case hinged on whether Maroga had indeed offered to resign on the night of October 28. Both parties agreed that Maroga, and Eskom chairperson Bobby Godsell had both recused themselves from a meeting of the board.

‘Fabrication’
After it had made its decision, the board sent two directors to convey its decision to the pair and to accept Maroga’s “generous offer” of resignation. However, Maroga said that the board had misunderstood its mandate and that during the conversation with the directors, he had no idea what “generous offer” they were referring to as no mention of the word “resignation” was made.

Maroga claimed that he had “reflected” on the matter overnight before trying to correct the misunderstanding the next day.

On this matter, Masipa said it was strange that Maroga did not explain how and when he became aware that the “generous offer” the directors spoke of was an alleged offer to resign. She also questioned why Maroga, instead of asking for an immediate clarification, required an overnight reflection on the matter.

“The court can safely conclude that Mr Maroga’s version is a fabrication,” she said.

Furthermore, she pointed out, he also agreed to produce a media statement to announce his resignation and to meet with Godsell and the Human Resources and Remuneration Committee the next day to discuss the implementation of his resignation.

“This, in my view, is what seals his fate,” she concluded.

Instead of an R85-million windfall, Maroga will be left with a hefty bill to pay. The costs he was ordered to pay include the costs of the employment of five counsel.