A smorgasbord of features 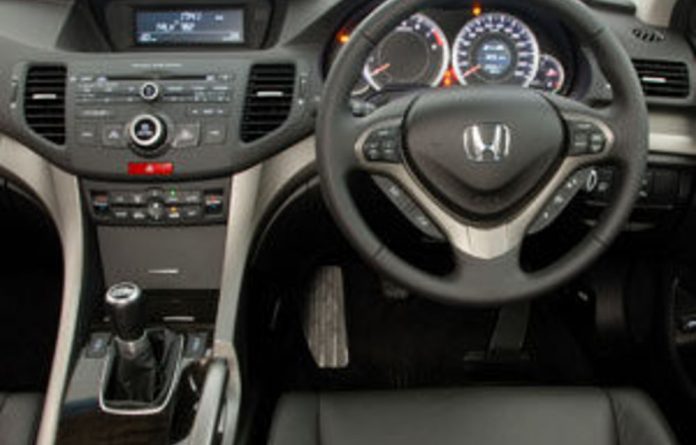 When you’re spending upwards of R300 000 on a car, you would like it to have a few simple standard features, and you’re not wrong to expect to be more comfortable in a R300k car versus a cheap Chinese knock-off.

Though, curiously, the more expensive cars get, the more anorexic the standard features list becomes. That is, of course, unless you’re looking at vehicle manufacturers such as Honda, which are determinedly fighting for a bigger piece of the sales pie and are willing to offer more value for money.

Unfortunately, many car companies have become complacent over the years with regard to rewarding their clientele with an ample standard specification list, and I predict that in time, those who are loyal to certain brands will question their fervent support as they grow tired of having to pay extra for features, which are standard on allegedly lesser cars.

Consumers must also remember that when they’re selling their cars, the features they paid extra for won’t guarantee them a higher trade-in price when compared with a stock-standard model. Therefore, companies such as Jaguar have decided to increase standard specifications and to limit the extra options, which can be added to some models, thereby protecting customers, in a roundabout way. If you want more features you should consider a slightly more expensive model in certain Jag ranges as these would come equipped with additional features.

Underrated
The Honda Accord 2.4-litre Executive manual is one of those cars with a standard specification list that makes you wonder why other car companies are being so miserly with their offerings.

Among the veritable smorgasbord of features on the Accord range-topper are electric leather seats, automatic xenon lights, iPod and Bluetooth connectivity, dual-zone automatic climate control, parking sensors, and an electric glass sunroof, as well as many other features.

On the safety side, there is vehicle stability assist (VSA), which calculates the amount of brake-force and power the car will need to prevent skidding, while electronic brake-force distribution works with VSA to ensure the Accord stays on track. There’s also the motion adaptive electronic power steering and a new generation anti-lock braking system too.

After spending some quality time with the Accord I’m beginning to realise just how much this car has to offer and just how underrated it is.