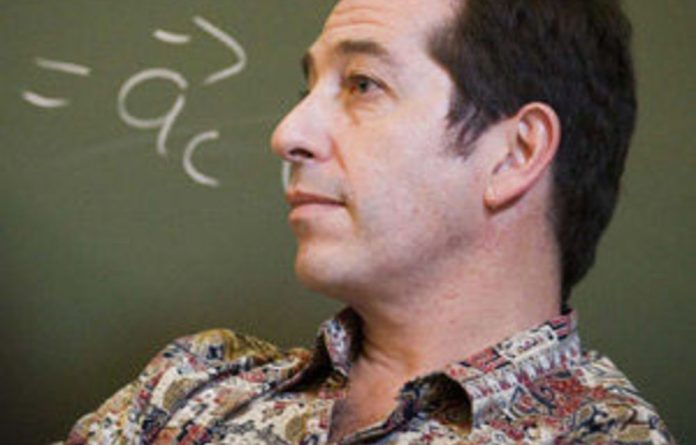 The cartoon, depicting Zuma preparing to rape Lady Justice, was published on September 7 2008.

The president said the cartoon was degrading and left him feeling humiliated. He was demanding R4-million from Avusa, Makhanya and Shapiro and a further R1-million for damaging his reputation.

The presidency did not want to comment to the Times and was not immediately available when the South African Press Association sought comment on Tuesday morning.

“We are surprised to receive this almost two years down the track. That is all we have to say at this stage.”

Sunday Times editor Ray Hartley said it was “sad” that a political figure “can sue over a cartoon”.

Shapiro told the Times that he “fully” stood behind his cartoon and the views expressed in it.

“I will not allow the president to intimidate me,” he said.

Zapiro wins round one
In June, the South African Human Rights Commission found that the cartoon did not constitute hate speech, unfair discrimination or a violation of any human right enshrined in the Constitution.

The commission dismissed a complaint by the Young Communist League and its national secretary, Buti Manamela, that Shapiro defamed Zuma or violated his right to dignity in the cartoon.

The commission found that the cartoon expressed a level of “free, open, robust and even unrestrained criticism of politicians by a journalist” and had stimulated “valuable political debate”.

“Although the SAHRC finds the cartoon and the words used in relation thereto probably offensive and distasteful, same falls short of and does not constitute hate speech, unfair discrimination under Promotion of Equality and the Prevention of Unfair Discrimination Act or a violation of any fundamental human right contained in the Constitution,” the commission’s finding read. – Sapa and M&G reporter