SA, US boost fight against Aids 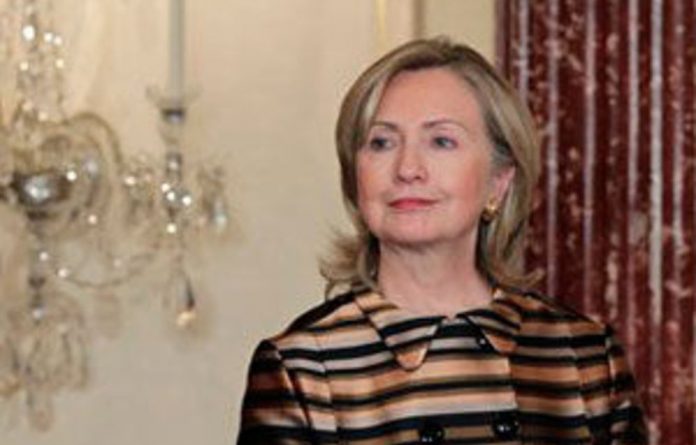 The partnership framework, under the US President’s Emergency Plan for Aids Relief (Pepfar), means a new five-year deal with South Africa to bolster its Aids fight, signalling a deepening cooperation between Washington and a country once depicted as representing the wrong approach to the Aids pandemic.

“We are here at a moment when South Africa is turning the tide against HIV/Aids. It is exciting to see,” said Clinton, who signed the five-year deal with Nkoana-Mashabane in Washington, DC.

Eric Goosby, president of Pepfar, said the agreement would commit the US to working with South Africa as it identifies its own Aids-fighting priorities, with an emphasis on helping to build up the country’s overall medical infrastructure.

‘Extraordinary’ level of trust
The US contributes about $560-million a year to South Africa under Pepfar, and Goosby said funding levels were expected to remain roughly constant for the country, where 1 000 people die from Aids-related illnesses each day.

“We have developed a level of trust that is extraordinary,” Goosby said. “They are revealing needs and vulnerabilities, and their ability to move forward has allowed us to have a heads-up on where their areas are that we can help.”

South Africa has been approved for more than $300-million in support from the Global Fund for Aids, Tuberculosis and Malaria and devotes more than twice that amount from its own budget to fighting the disease. — Reuters