Confusion over the future of Tara KLamp 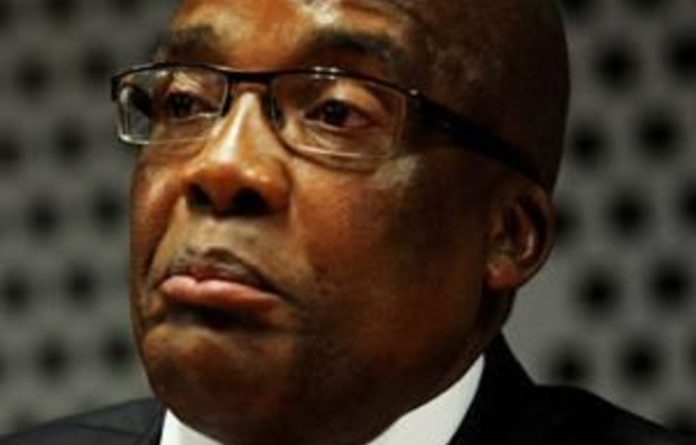 Contradictory statements issued by department of health officials in recent weeks about the controversial Tara KLamp male circumcision device have left observers in the health sector scratching their heads.

The Malaysia-manufactured device is being used in a mass male medical circumcision campaign in KwaZulu-Natal to reduce HIV transmission, despite concerns by medical professionals that no independent medical research study endorses the Tara KLamp’s use for men.

The Mail & Guardian has previously reported that the sole distributor of the device in South Africa, Ibrahim Yusuf, has links to Mandrax smuggling, is a fugitive from justice in his native Zambia, and has links to influential KwaZulu-Natal figures.

The Treatment Action Campaign and other civil society groups remain strongly opposed to the device.

Mpumalanga will be the next province to launch a male medical circumcision programme but it could not be established whether the Tara KLamp will be used.

Last month Aaron Motsoaledi, the health minister, appeared to give the device the thumbs down.

The New Age newspaper quoted him as saying “Following the public outcry, the government has decided that the Tara KLamp will not be used anywhere else in the country until studies have been concluded on its effectiveness and side effects it may cause.”

The Tara KLamp
“The use of the Tara KLamp as a device to conduct MMC [medical male circumcision] will continue while investigations are being conducted regarding other possible methods,” he said.

Contacted for clarification this week, Hadebe said that the “minister cannot give directives [for provincial departments] to use any device”.

He confirmed that “close to 20 000” Tara KLamp circumcisions have taken place in KwaZulu-Natal since April. “We haven’t really heard of any adverse incidents.”

He admitted that “the door has been opened to other devices” but that such a decision “would be dealt with at the level of Sanac [the South African National Aids Council]”.

Sanac, which comprises the government, civil society and the private sector, was established to oversee and advise the government on HIV/Aids in South Africa.

François Venter, a Sanac technical task team member and president of the Southern African HIV Clinicians Society, that the Tara KLamp “has not been formally discussed in Sanac” but there is “considerable disquiet” in the civil society sector about its use.

Venter said the government had commissioned research into the device, to be overseen by the KwaZulu-Natal health department. The research had yet to begin, despite being mooted several months ago.

“We are frustrated at how slow things have gone,” Venter said.

Meanwhile, Hadebe said he had spoken to the New Age journalist who quoted the minister’s original comments: “We are taking care of that matter.” Asked what needed to be taken care of, Hadebe said: “Let’s just stop it there, if you don’t mind.”

But several journalists present when Motsoaledi apparently made the remarks at the 20th antenatal surveillance survey in Kempton Park in mid-November said that the New Age‘s version of events, including what the minister said, was accurate. “It’s all very curious,” Venter said.