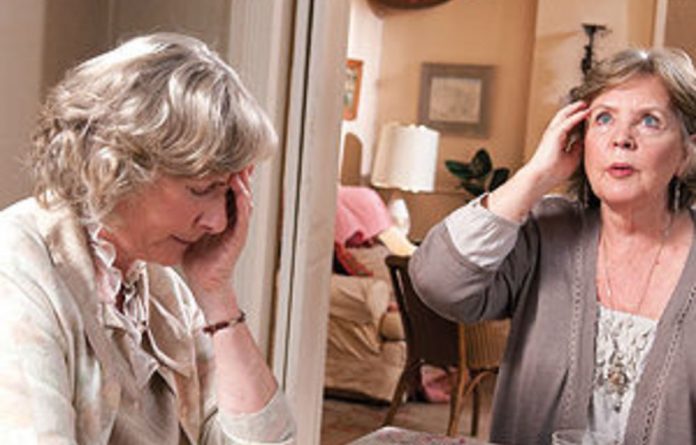 By now the new Harry Potter flick or half-flick is on our screens, and the animated superhero romp Megamind is too.

That leaves Tron: Legacy as the only biggie among the year-end releases still to hit screens, which it does on December 31.

Updating the 1982 sci-fi movie that was an early entry into the world of computerised animation, Tron: Legacy stars Jeff Bridges and Garrett Hedlund as a father-son team who, as the movie’s producers Disney summarise it, “embark on a life-or-death across a cyber-universe”.

Not having seen the movie by our deadline, I can only reflect what others have said, which is perhaps no more than was expected.

Tron: Legacy looks great, has thrilling action, but also has a script stuffed to bursting with clichés. And, naturally, it’s in 3D.

More modestly, Woody Allen’s new movie, You Will Meet a Tall Dark Stranger, opens on the same date. Allen’s recent films have lacked some of his famous wit and narrative prowess, but they are still more interesting than most American movies (big-budget or indie) that come our way.

You Will Meet a Tall Dark Stranger is set in London, using an ensemble cast to tell a ramifying story about relationships romantic and familial, with a bit of a twist supplied by the fact that one of the characters has fallen under the thrall of a clairvoyant. It stars Gemma Jones, Anthony Hopkins, Naomi Watts and Josh Brolin.

The film is not a work of genius, but it does make for some reasonably light but non-dumb-ass entertainment.

By contrast, The Town, directed by and starring Ben Affleck, is by no means light. It’s not idiotic, either, but it is dreary in the extreme. Set in Boston, where Martin Scorsese’s Oscar-winner The Departed was set, it focuses on a criminal gang and the way it begins to fray at the edges after a particular bank heist.

You get the feeling that Affleck is aiming for Scorsese-like gravitas, but mostly he gets greyness. This is presumably meant to indicate the seriousness of the film, and it certainly takes itself seriously, but it drags on way beyond the viewer’s endurance limits and attention span.

Which leaves little for the festive-season moviegoer to chew on once you’ve satisfied the children’s desire to be bombarded by 3D.

Perhaps the best idea is to get the Millennium trilogy (The Girl with/Who — ) under your belt ­- violence, mystery and intrigue are often good for encouraging festive feeling. Especially violence.