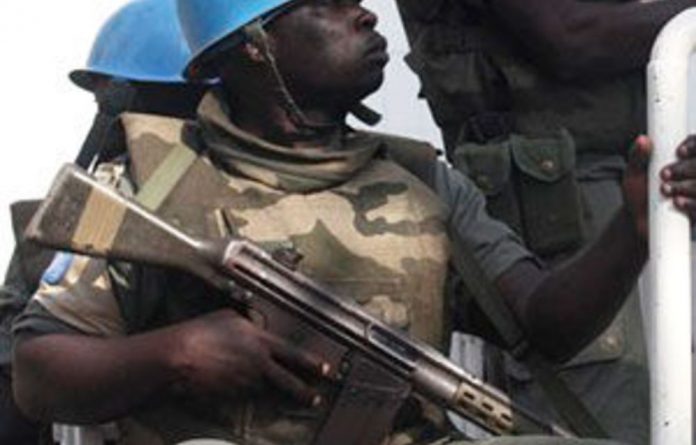 The international community may bolster the United Nations peacekeeping force in Côte d’Ivoire to head off any potential challenge by supporters of President Laurent Gbagbo, the United States State Department said on Wednesday.

“We’re just having discussions, who might contribute forces and how they might go in to augment the UN peacekeeping force. Decisions have to be made on that and they haven’t been made yet,” Crowley said at a news briefing.

“It could be that that kind of reinforcement would be another way to send a clear message to President Gbagbo.”

Political crisis
Gbagbo has refused to quit after a November 28 election that African countries and Western powers say was won by challenger Alassane Ouattara, sparking a political crisis that has killed 50 people and threatens to reignite the country’s civil war.

Ouattara’s designated prime minister told French television on Wednesday that “it is obvious the only solution to the crisis is the use of force”.

The UN Security Council on Monday voted to extend its Unoci Côte d’Ivoire peacekeeping mission for another six months, dismissing Gbagbo’s demand that it should leave, and left open the option that it could be expanded.

France maintains a 900-member force in the country to support the 10 000-strong UN contingent.

Crowley said the United States believed the UN military mission had served as an important stabilising force and counterbalance to Gbagbo, who still claims the loyalty of top military leaders.

“We can’t rule out that at some point in time he may challenge the presence of that force through force of his own,” Crowley said. “We would hope that it is not necessary to deploy force but by the same token we recognise the value of having peacekeepers there.” — Reuters