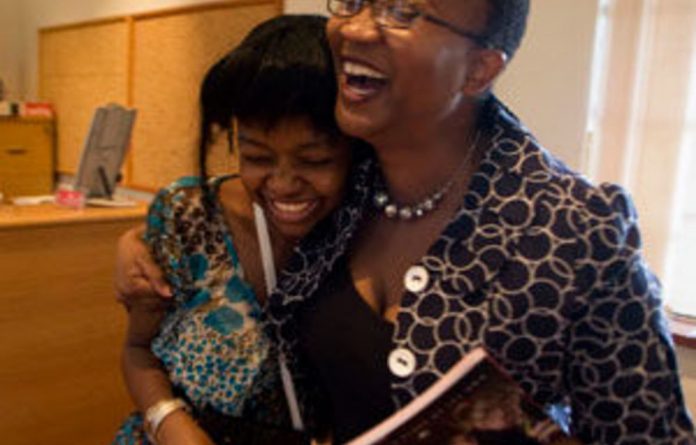 The release of the matric results for candidates who wrote the Independent Examination Board’s (IEB) National Senior Certificate exam has led to an inevitable comparison between the quality of education in public and private schools.

But experts say such comparisons are unfair.

There was a 1% increase in pass rates for learners writing the IEB exams this year: 98,38% passed the examinations and all those who passed qualified to enter some level of tertiary education. In comparison, the matric pass rate in the public sector last year was just over 60%, with only 16% of these qualifying for tertiary education. The results for the public schools class of 2010 will be released on Thursday.

Ruksana Osman, head of the Wits School of Education, said this is a flawed comparison to make because of the “uneven terrain” of the public school sector — some public schools are very well resourced but most are extremely disadvantaged, under-resourced and overcrowded. “It would be difficult to compare two sectors that are so different,” she said.

Despite the seeming discrepancy in results between the public and private sector, Osman said she expects schools with similar resources to achieve similar results, regardless of whether they wrote the state exam or the IEB exam.

Unfair expectations
Anne Oberholzer, chief executive of the IEB, agreed with Osman, saying it would be unfair on both the public and private school sectors to set unrealistic expectations of how they should compare.

She said that there is no “neat line” between privileged and underprivileged schools — both exist in the private and public sectors — but added that the IEB’s “weakest school is probably towards the middle of the state schools”, while the government was still dealing with a backlog of historically disadvantaged and under-resourced schools.

Simon Lee, a spokesperson for the Independent School’s Association of South Africa, said conclusions about education in the country as a whole could not be drawn from the IEB results because the sample size of independent schools is too small.

“But the results are heartening because so much negative publicity is given to education in South Africa,” Lee said. “If you look at the IEB results you can see that there are still good schools in South Africa. The challenge is to broaden that quality of education to more schools.”

“Good resources and teaching in a stable environment can produce exceptional results. It’s a model we can look at and replicate some elements of in the state sector,” he added.

Dave Knowles, headmaster of Johannesburg’s elite St Stithian’s Boys College, said he believes the IEB exam prepares learners well for tertiary education. “It’s a great benefit that [our boys] can go to university and cope with a different style of teaching and learning and I think [they] will adapt well to it,” he said.

Lindiwe Khumalo (17), a matriculant from the low-fee inner-city Dominican Convent School in Johannesburg, said she and her classmates found that the IEB exams were more difficult than the state exams.

“They [state learners] wrote their maths paper before us and we could actually get a hold of it to practice from it. We found it like a walk in the park compared with what we had to write. Our exam was way harder … Their life science paper was like our class tests.”

But Osman dismissed such comparisons as merely anecdotal. “The perceptions of students going to private school has to be that their system is better. But studies have shown that the IEB and state exams are comparable. There’s agreement that the standards are very close,” she said.

Holistic approach
Osman also warned that there is a “disproportionate focus” on the matric results rather than a holistic appraisal of the education system in its entirety, from grade R through to grade 12.

She said that attempts to address problems in the education system have often seemed like a “shot in the dark” but from this year schools will assess learners at the end of each phase of learning, in grades three, six, nine and 12.

“It’s good that the state has recognised the need for evidence-led approach to teaching,” she said. Such an approach would allow the state to identify where the problems in learning lie and to set up more targeted teacher development.