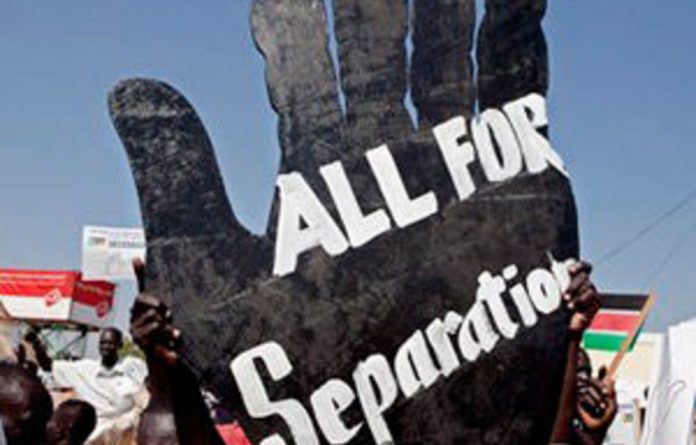 Sudan’s government waged war with the South for more than two decades and repeatedly tried to delay an independence referendum. Now, in a rare visit, President Omar al-Bashir said on Tuesday he will help the oil-rich South if next week’s vote splits Africa’s largest nation in two.

Al-Bashir, who is wanted on allegations of genocide and other atrocities committed in Sudan’s western Darfur region, said unity cannot be imposed by force. Still, the need to maintain strong economic ties with the South if it becomes a new nation as expected may be why he is playing nice.

“We will be happy to achieve the real peace and final peace for all citizens in the North and the South,” al-Bashir told southern officials and civil society leaders during a rare visit to the southern capital of Juba. He pledged to give a fledgling Southern Sudan “anything you need”.

Belgian photo-journalist Cedric Gerbehaye of the prestigious VU Photo Agency traveled to Southern Sudan ahead of the watershed January 9 referendum. There he visited MÃ