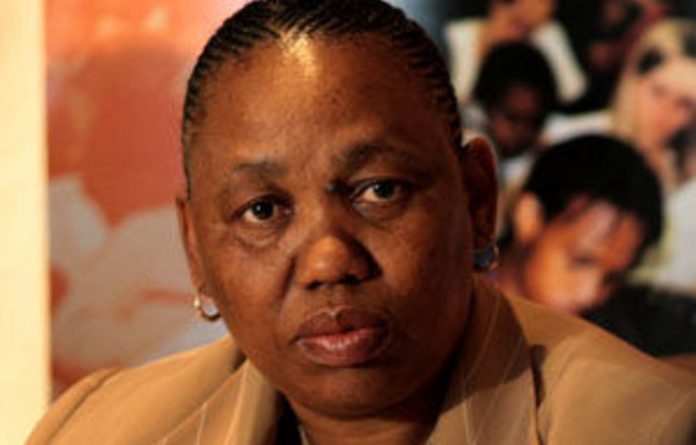 Some 67,8% of matrics passed last year’s exams — up from 60,7% in 2009, the basic education ministry announced in Pretoria on Thursday.

He said there were 18 schools where no pupils had passed.

Exam papers were marked at 127 marking centres and the results were made available to Umalusi, the Council of Quality Assurance in General and Further Education and Training, on December 24.

‘Encouraged’
On Wednesday, Basic Education Minister Angie Motshekga said she was “encouraged” at the way the school year had turned out. She said she was upbeat because the education system had “stabilised”.

She said the results showed weaknesses in the education system and there was a clear indication that the department needed to focus on educating children at younger ages so that they would be better prepared to write matric examinations.

“We are ready to confront some of the weaknesses at the lower levels.”

She said those who did not achieve the results they had hoped for should not be discouraged, as they had not been in the past. This was evidenced, she said, by the number of repeat learners.

She said that she was extremely happy that this year’s examinations had proceeded without any hitches. — Sapa