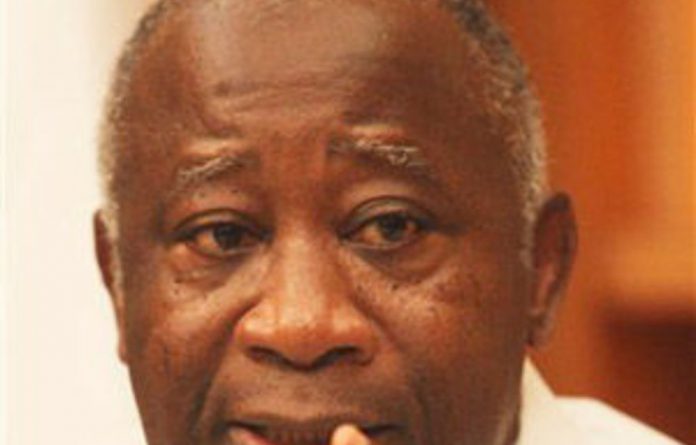 Laurent Gbagbo’s government said it was expelling the British and Canadian envoys from Côte d’Ivoire, as the countries no longer accepted his ambassadors, state television reported Thursday.

Both countries reacted by reiterating that they only recognised statements made by Gbagbo’s rival Alassane Ouattara, since they regarded him as the country’s president.

Ouattara himself called on Thursday for a “non-violent operation” by West African special forces to snatch Gbagbo and thus head off the threat of civil war.

Gbagbo government spokesperson Ahoua Don Mello read out a statement ordering the expulsion of Britain’s Nicholas James Westcott and Canada’s Marie Isabelle Massip “through the application of the principle of reciprocity”.

Their diplomatic privileges and immunity would remain in place until they left Côte d’Ivoire or until a reasonable amount of time had passed for them to leave, the spokesperson said.

London and Ottawa said late last month that they no longer recognised ambassadors appointed by Gbagbo and that they would only accredit new envoys named by his internationally recognised rival, Ouattara.

A statement from the Foreign Office in London said Britain only recognised Ouattara as president.

“The British government does not accept the validity of statements made by others.”

“Canada does not recognise Laurent Gbagbo’s claim to government. As such, his request is illegitimate,” he said in a statement.

Gbagbo is under rising pressure to step down following a November 28 presidential run-off the international community says Ouattara won. Since then however, Gbagbo forces have besieged him at a hotel in the commercial capital Abidjan.

He is protected by around 800 UN peacekeepers as well as the ex-rebel New Forces allied with his camp since troops shot dead several of his supporters on December 16.

Force a last resort
The Economic Community of West African States (Ecowas) regional bloc has said it is prepared to use military force as a last resort to oust Gbagbo, who retains control of the army.

“Legitimate force doesn’t mean a force against Ivorians,” he added.

“It’s a force to remove Laurent Gbagbo and that’s been done elsewhere, in Africa and in Latin America, there are non-violent special operations which allow simply to take the unwanted person and take him elsewhere.”

The latest bid by Ecowas and the African Union to mediate an end to the crisis that has seen at least 210 people killed floundered on Tuesday.

Odein Ajumogobia declined to discuss details of Thursday’s talks with his South African counterpart Maite Nkoana-Mashabane, but said all was being done to resolve the crisis diplomatically.

“Legitimate force is not off the table, but we’re going to do everything we can to persuade President Gbagbo to step down,” said Ajumogobia.

With a US travel ban and EU sanctions already on Gbagbo and his entourage, Washington on Thursday froze his US assets as well as those of his wife Simone and three of their inner circle.

But Gbagbo’s refusal to bow to international pressure has sent over 22 000 Ivorians fleeing the country amid fears of the return of civil war.

UN peacekeeping chief Alain Le Roy has said he will seek an extra 1 000 to 2 000 reinforcements for the over 9 500-strong mission in coming days.

Gbagbo has turned down offers of exile and amnesty for him and his camp in different countries. – AFP