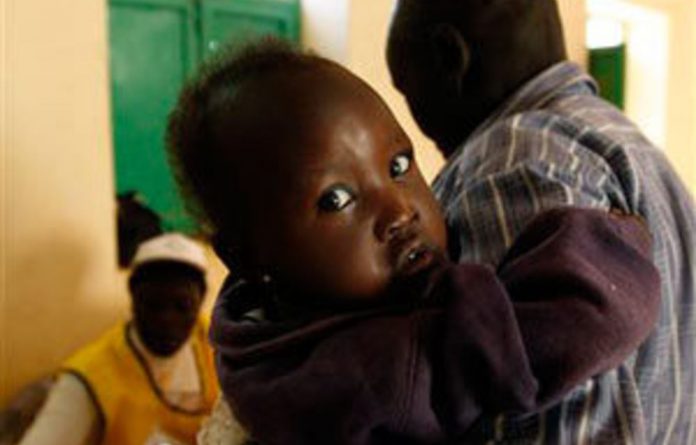 More than 60% of voters have already taken part in south Sudan’s independence referendum, meaning the result of the vote will now be valid, a senior southern official said on Wednesday.

“I know very well that by three days of voting the 60% threshold has been passed,” Anne Itto, from the south’s ruling Sudan People’s Liberation Movement (SPLM), told reporters in the southern capital Juba.

The commission organising the vote was not immediately able to confirm that the threshold had been achieved. A week of voting began on Sunday for the referendum, which is expected to see the south emerge as an independent state.

The referendum was promised in a 2005 peace agreement that ended Africa’s longest civil war, between the mostly Muslim north and the south, where most follow Christianity and traditional beliefs.

The vote needs a 60% turnout to be valid. More than 50% of voters need to choose independence for the south to secede — seen as the most likely outcome.

Preliminary results are expected around the beginning of February and final results before February 15. About four million people signed up to vote in the south and in diaspora communities of southerners in the north and abroad.

Stripped of nationality, jobs
The status of the estimated 1,5 to two million southerners living in northern Sudan is one of the major sticking points that needs to be resolved in negotiations between the north and south if South Sudan, as expected, votes for independence.

The tens of thousands of southerners who remain in the north — either short or long term — are deeply anxious. Northern officials have said that if the south becomes Africa’s newest nation, remaining southerners will be stripped of their nationality and jobs. The southerners fear being left vulnerable to angry mobs.

The southerners arrived in the north over decades, fleeing the long civil war that killed about two million people.

The refugees packed into impromptu slums that rose up in the deserts around the capital and other northern cities.

Many are now elated at the prospect of having their own nation and are streaming home. The UN Refugee Agency said 120 000 southerners returned ahead of the referendum and that they continue at a pace of 2 000 a day crossing south. – Sapa-AP, Reuters