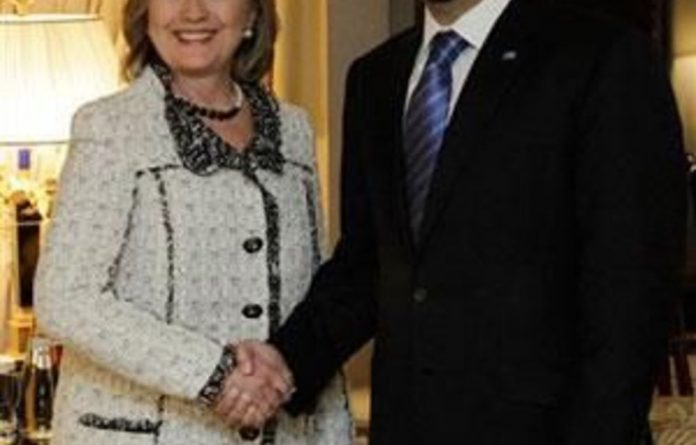 Lebanon faces a political impasse after Hezbollah and its allies toppled the government over a United Nations-backed tribunal that is expected to accuse the Shi’ite group of killing statesman Rafiq Hariri in 2005.

But analysts played down the prospect of open armed conflict between Hezbollah, which is backed by Syria and Iran, and followers of Sunni Muslim Prime Minister Saad Hariri, Rafiq’s son, who is supported by Saudi Arabia and the United States.

Hezbollah brought down Saad Hariri’s government on Wednesday with the resignation of 11 ministers. That followed the failure of Saudi Arabia and Syria to get Lebanese leaders to limit tensions when the tribunal soon issues its indictments.

The Saudi-Syrian proposals were never spelt out by either country. According to a politician close to Hariri, they would have involved a Hezbollah pledge not to resort to violence if its members were indicted, while Hariri would ensure that any indictment was not exploited to Hezbollah’s political detriment.

According to the constitution, Lebanese President Michel Suleiman should start consultations with members of Parliament to nominate a prime minister to form a new government.

But political sources said no steps will be taken before Hariri returns home from abroad and holds talks with Suleiman. Hariri is due to meet French President Nicolas Sarkozy in Paris on Thursday and it is not clear when he is returning to Beirut.

In the meantime, officials declined to say whether Hariri, whose coalition won a 2009 parliamentary election, will be asked to form a new government, or if someone else would be nominated.

Hezbollah portrays itself as spearheading Islamic resistance to Israel, not as a sectarian group. That image would be badly damaged if it were proven to have had a role in the 2005 huge truck bomb that killed Hariri and 22 others.

While outright conflict may be unlikely, street protests, skirmishes or even a return to the bombings and political killings that followed the 2005 attack could not be ruled out, analysts said.

Hezbollah has denied any role in the 2005 killing and its leader, Sayyed Hassan Nasrallah, has attacked the tribunal as an “Israeli project” and urged Hariri to renounce it. Prime Minister Hariri has resisted Hezbollah’s demand.

Hezbollah and its allies blamed the US, where Hariri has held a series of meetings in recent days and met President Barack Obama on Wednesday, for obstructing attempts by Saudi Arabia and Syria to find a solution.

A stalemate over the tribunal has crippled Hariri’s 14-month-old “unity” government. The Cabinet has met, briefly, just once in the last two months and the government could not secure parliamentary approval for the 2010 budget. — Reuters

Dumped by their employers, and then stranded by their governments, African workers in Lebanon just want to go home. But it’s not that simple
Read more
World

Kicked out of Lebanese homes and denied entry into the Ethiopian consulate, Beirut’s Ethiopian house helpers are being abandoned on the streets
Read more
Opinion

LONG READ As the world was overtaken by upheaval last year, one photo emerging from the uprisings depicts...
Read more
World

Seven Ethiopians die in Lebanon while their consulate abandons them

The steady stream of coffins being shipped from Lebanon to Ethiopia, won’t be slowing any time soon
Read more
Advertising