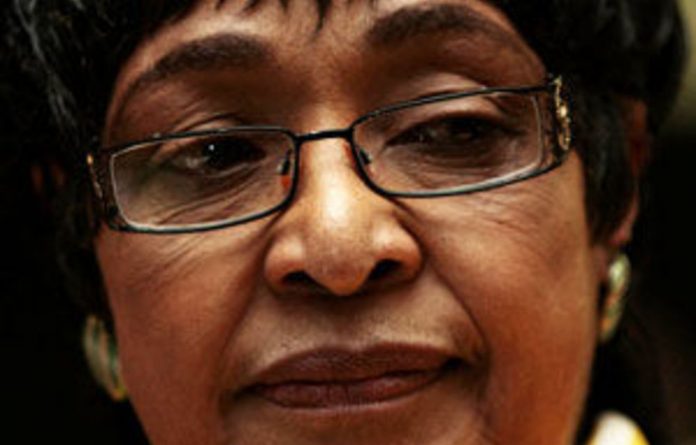 The National Prosecuting Authority (NPA) has sent the docket on a highway confrontation between Winnie Madikizela-Mandela’s driver and two police officers back to the police for further investigation before deciding whether there are grounds for a prosecution.

“However, we are of the view that the matter needs to be properly investigated before a decision can be made whether to prosecute anyone,” Mhaga said in a statement.

The officers stopped Madikizela-Mandela’s car on the M1 north in Johannesburg on December 30, because it was allegedly being driven recklessly and over the speed limit.

A discussion ensued, which, according to a statement by her driver Jacob Monare, began by him explaining that Madikizela-Mandela was late for a funeral.

The situation reportedly degenerated into alleged verbal abuse by the police officers and alleged resistance to have the car searched, according to accounts which had not been tested in court.

Focus of attention
Monare laid a complaint of intimidation and pointing a firearm against the police officers.

The officers meanwhile had been temporarily transferred from their own bases — Jannie Odendaal from the East Rand to Soweto and Abel Twala from Soweto to the East Rand. They also had to hand over their guns.

The two would face an internal inquiry.

Madikizela-Mandela’s office wanted it known she was unhappy about being the focus of attention in the story. According to a statement issued last week she was not driving the vehicle as she did not drive, and had merely tried to calm the situation when she got out of the car.

Profanities were reportedly used when Madikizela-Mandela was asked to get back inside the car. — Sapa