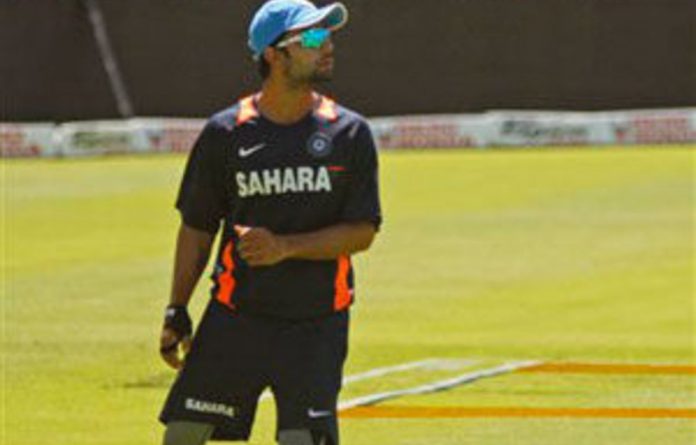 Proteas coach Corrie van Zyl says South Africa had a bad experience on Saturday night at the Wanderers, but they are a good team and can turn things around in the same way India came back from their defeat in Durban.

Van Zyl was speaking after an extended training session and net practice at Newlands on Monday ahead of the third one-day international (ODI) against India on Tuesday.

The series is currently level at 1-1 with three matches to play.

The South African selectors will announce the final 15 players for the Cricket World Cup squad on Wednesday, which leaves no time for experiments.

“It’s not about experimenting, it’s about getting the right team together to win,” said Van Zyl. “It’s not difficult to turn things around. India have shown that they can do it and there’s no question we can do it.

“We batted poorly. We know what we’ve done wrong and now we’ve got to go and rectify it,” he said.

South Africa face a tough mental challenge after their confidence took a knock at the Wanderers.

‘We’re definitely good enough’
Lonwabo Tsotsobe recorded a career-best 4-22 and helped restrict the Indian batsmen to 190 all out.

South Africa were in a strong position, with a superior run rate, needing 39 runs with six wickets in hand, and captain Graeme Smith still at the crease, but they collapsed to 189 all out and lost by one run.

“You have to turn every bad experience around and work it positively,” said Van Zyl. “You just have to work through it and become a stronger person and a stronger team.

“It’s better that it happened to us now, rather than later [at the World Cup].”

Van Zyl said the team was missing all-rounder Jacques Kallis, who is recovering from a side strain sustained during the Cape Town Test earlier this month.

“We have to be very realistic and honest. Jacques Kallis does bring a certain balance to the team, which we are missing at the moment.

“Having said that, we batted very well in the first one-day game and now we just need to make sure we apply ourselves a bit better.

“Some of our decision-making wasn’t good, but we’ve still got a very good team and we’re definitely good enough,” he said.

Van Zyl would not disclose whether South Africa will pick an extra spinner for the Newlands match.

Dolphins leg-spinner Imran Tahir was hoping to make his debut in this series, but it is unlikely to happen as the pitch at Newlands has a considerable amount of grass on it.

“We can consider it [playing an extra spinner], but whether we’re going to do it is another thing,” said Van Zyl.

He said winning the toss and deciding what to do first helped. “You can’t say you lost the toss, therefore you can’t win the game. There’ve been a lot of stories about batting second at Newlands, but I’ve played in teams where we’ve batted second and won so it’s not a big issue. It’s what you believe you can do.”

Missing players
India are without Sachin Tendulkar, who has returned to India with a hamstring injury.

Wicketkeeper-batsman Parthiv Patel will be flown in as his replacement.

Tendulkar was named in the 15-member Indian squad for the World Cup on Monday morning.

Captain Mahendra Singh Dhoni said they would probably open the batting with Virat Kohli and Murali Vijay, with Rohit Sharma at three.

“We are missing quite a number of players, so some other players will be given an opportunity,” said Dhoni.

Dhoni said his team was still playing below par and there were a number of issues that needed attention. “We still need to find solutions to our problems and we’re bound to make mistakes, but if we can extend the time in between our mistakes that will be good for us.” — Sapa