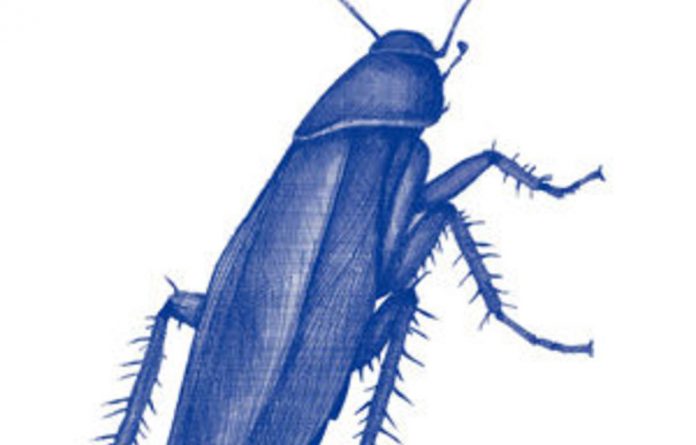 iJusi, a global cult phenomenon, has just published its 25th issue, something of a record for a self-publishing enterprise.

The iconic design publication from Durban began as a wayward experiment 15 years ago, conceived in 1995 as a self-promotional tool by struggling graphic designer Garth Walker.

Although the magazine has been anything but regular in its output (one year might see three issues appear whereas three years elapsed between issues 24 and 25), iJusi has remained steadfast to one principle – it is self-funded and free.

Even though issue #25 has tens of thousands of people from around the world clamouring for it and willing to pay obscene amounts of money for a copy, there are only 500 copies and they are in boxes in the offices of Mister Walker Design. In fact, if you went there right now and asked for one, Walker would gladly give you a copy.

Although this seemingly paradoxical situation wipes its rear end with the laws of supply and demand, there is method to Walker’s madness — as one of the world’s most respected and highly awarded contemporary designers, it would be naive to assume that Walker would not be shaping the destiny of his famous brainchild carefully.

“It’s human nature to desire most that which we cannot have,” says Walker.

“I get emails all the time from people all over the world asking me to name my price for a certain back issue. But if the 300 copies that were initially published are gone, that’s it — they’re gone.”

In essence, when the laws of supply and demand are kicked into the kerb, you create something priceless. If an obsessed collector in Canada would happily lose a limb in exchange for something he passionately covets, if that same thing can be bought for $20 in any store, it immediately loses all appeal.

In 1995 Walker was a struggling young designer with many plans but no clients. He created the first iJusi (the legendary, unobtainable issue #1) to promote his fledgling agency Orange Juice Design, indulging in his passion for the raw, visceral design of the South African streets and radically eschewing the clean, sterile order of corporate European design.

Printed on A3 in two colours with the copy faxed and scanned in and the first publication to use Reviva (“recycled culture on recycled paper” as Walker puts it), the print run was covered by Fishwicks, a printing house similarly going the self-promotional route to make a name for itself in the industry.

“I hardly had any clients so I sent copies to every design magazine I could find an address for,” says Walker. “Suddenly Fritz from Frankfurt and Sven from Sweden were going ballistic. I was in the right place at the right time. It was South Africa in 1995 and the outside world was hungry to see what this New South Africa looked like.”

Pioneering the “community aesthetic” before the term was even coined, Walker turned the design world on its head with Warholian genius by discovering the magic in the iconography of mass consumer goods such as Lucky Star Pilchards, Nyala Maize Meal and Boxer Tobacco.

Since the fourth iJusi, each issue has been themed, with some notable examples being African Blood Mixture, The Death Issue, Typografika Afrika and, issue #25, The Ballpoint Pen Issue, in which the likes of Anton Kannemeyer, Roger Ballen, Lorcan White, Michael McGarry, Richard Hart, Wilhelm Kruger and several dozen others spectacularly prove what a potent creative weapon the humble plastic ink pen can be.

“iJusi is not high art — it’s design,” says Walker. “It’s accessible. It’s about how all these beautiful, amazing things are right in front of our eyes. It’s a product of the real world, not some abstract realm.”

The first iJusi portfolio — a limited edition of signed artists’ proofs selected from all 25 issues — is currently available at www.rookegallery.com. At the time of writing more than 30 of them had been sold.