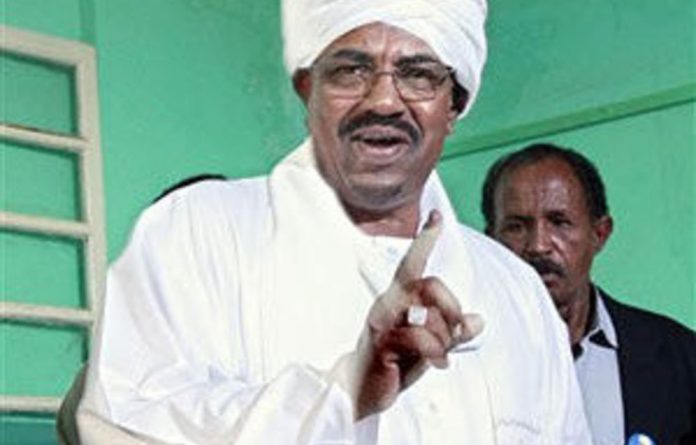 A United Nations (UN) envoy warned on Tuesday that clashes in a border region between North and South Sudan risked casting a shadow over the peaceful holding of a landmark self-determination vote in the country.

The UN Security Council powers all praised the referendum in South Sudan which is expected to lead to the breakup of Africa’s biggest nation.

But all expressed concern about tensions in the oil-rich Abyei region where dozens died in clashes last week and the United Nations has sent peacekeeper reinforcements to prevent new fighting.

Haile Menkerios, the UN special representative for Sudan, said that uncertainty over Abyei’s future meant there was “a risk of instability” for months to come.

More than three days of fighting this month between Misseriya Arab tribes from the north and the Dinka Ngok from the south left between 20 and 60 dead, Menkerios told the Security Council.

Under a peace accord made on January 13, two battalions of UN troops were sent to northern Abyei and 300 police from Dinka Ngok police from the south were withdrawn, Menkerios said.

The UN mission in Sudan “has increased both the size of it military deployment to Abyei and its military-civilians patrolling in the area in order to deter further clashes”, Menkerios said.

‘Historic milestone’
But he added that there had been attempts to commandeer UN vehicles and “direct threats” to UN personnel.

“These efforts for reducing tensions and preventing violence can contain the situation however the continued absence of a final settlement on the future of Abyei leaves open the possibility of further clashes between the communities,” he told the council.

Abyei should have held a self-determination referendum when southern Sudan voted but the governments from the north and south could not agree who would be eligible to vote.

Menkerios said the South Sudan referendum was still an “historic milestone” in the implementation of the 2005 peace accord that ended a civil war between the north and south that killed two-million people.

The peace accord runs until July and the north and south must in that time complete talks on demarcating their border, wealth and debt sharing, as well as citizenship.

“Much remains to be done,” Menkerios said, adding that new talks would be held in Khartoum from January 27 but that neither side had responded to proposals made by UN mediator former president Thabo Mbeki.

“Though we are concerned by events in Abyei we are very encouraged by the peaceful and orderly conduct of the voting process,” he said. “These clashes underline the need urgently to reach a lasting agreement on Abyei. We urge the swift resumption of talks.” — AFP