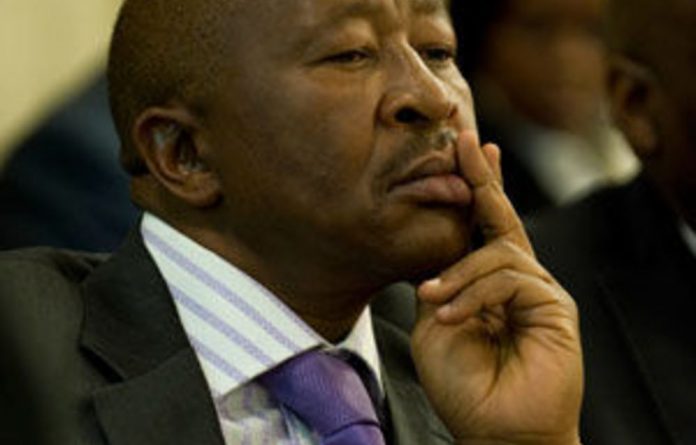 In a short statement to the press, the SABC the board said: “The SABC and Mr Solly Mokoetle wish to announce that Mr Mokoetle has resigned as the SABC CEO with effect from January 19 2011 and will pursue his career elsewhere. The parties have settled all other disputes between them and wish each other well fro the future.”

SABC CEO Solly Mokoetle announced his resignation in a press conference on Wednesday January 19, saying there are ‘irreconcilable differences’ between him and the board.

Earlier on Wednesday the SABC board met with Mokoetle’s lawyers and a settlement was reached that board member Cedric Gina insisted was confidential. However, Gina said, “I can say without any fear, it is not a [golden] handshake.”

Mokoetle said although the decision was not easy, it was in the best interests of the SABC, its staff, the nation, the board, his family and himself.

“I have been a broadcaster since the age of 18 and that’s all I know how to do,” he said.

The board said it was grateful for Mokoetle’s settlement offer as it would allow the company to fill the position quickly. “If we had gone through litigation it would have taken two years to find a new GCEO,” said Gina.

Mokoetle said he did not know what the future held for him. “What I do know is I’m very, very exhausted, I’m going to take time to go rest. But I hope I can still serve in this industry.”

The road to resignation