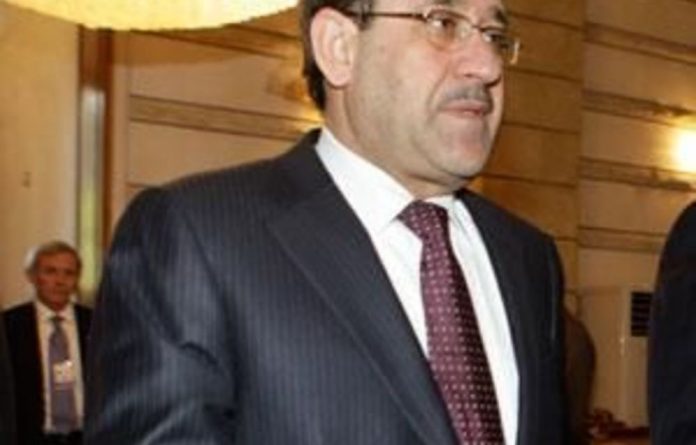 At least 48 people were killed in Iraq on Thursday in bombings targeting Shi’ite pilgrims and police, a third day of bloodshed that posed a challenge to Iraqi security forces as United States troops prepare to withdraw.

Most of the dead were pilgrims pouring into the holy Shi’ite city of Kerbala ahead of the culmination of a major religious rite which is regularly attacked by Sunni Islamists al-Qaeda.

Around 150 people were wounded in the two explosions on the outskirts of the city outside a security cordon of checkpoints set up to protect the pilgrims who walk for days from cities across Iraq and come from neighbouring countries, he said.

“Two cars parked outside the checkpoints to the city exploded at the same time,” Moussawi said.

Assaults on police
An official from the Health Ministry in Baghdad put the death toll at 50, and said 203 were wounded, while police and Interior Ministry sources in the capital said they had heard suicide bombers wearing explosive vests were involved.

Earlier, a suicide bomber drove a car into a police headquarters in volatile Diyala province, killing at least three people and wounding around 30, the latest in a series of attacks against the security forces that began on Tuesday.

Around 65 people have died in the assaults on police, including 49 police recruits lining up to get jobs in former dictator Saddam Hussein’s hometown of Tikrit on Tuesday.

The bomber in Diyala blew up the car at the main gate of the police headquarters in the city of Baquba, 65km northeast of Baghdad, police said.

Shi’ite pilgrims are often targeted by Sunni Islamists like al-Qaeda, who view Shi’ites as apostates.

Recent assaults on police and soldiers are also aimed at undermining faith in the authorities ahead of the US withdrawal, set to occur by December 31 2011, analysts and officials say.

“The goal of al-Qaeda and other [insurgents] is to send a message that Iraq is a disturbed state and cannot rise ever again,” said Ali al-Moussawi, a media adviser to Maliki.

More attacks in the coming days against Shi’ite pilgrims are likely, nonetheless.

Around 120 000 police and troops have been mobilised to protect the hundreds of thousands making a religious trek to Kerbala for Arbain, which marks the end of a 40-day mourning period for Imam Hussein, a grandson of the Prophet Mohammed.

Killed in a seventh century battle, Imam Hussein is a central figure of Shi’ite Islam. He is believed to be buried in Kerbala.